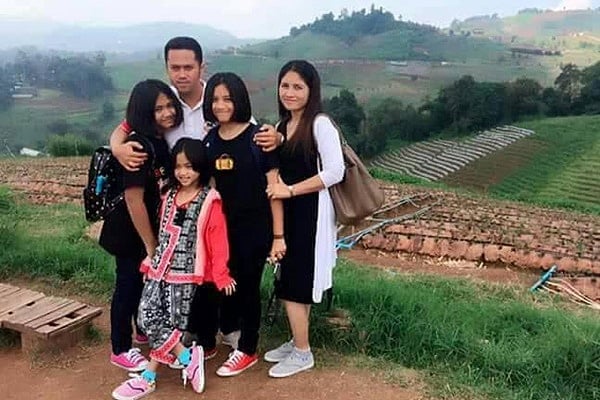 The Krabi Provincial Court has sentenced “Bang Fut” and five others to death for the execution-style murders of eight members of the one family in Krabi that shocked the country last year.

The ruling of the court was overseen by the Royal Thai Police commissioner Pol Gen Chakthip Chaijinda in a packed court room. The families of the victims and the defendants were also present at the sentencing hearing today amid tight security. There were over 100 people gathered to hear today’s sentence handed down by the presiding Judge.

The court sentenced the six convicts to death saying that the murders were brutal. The Judge believed there was no reason to commute the sentence. The six had confessed to the crime. The case had compiled more than 2,000 pages of evidence and notes relating to the murders.

Those sentenced to death were 42 year old Bang Fut (Surifath Bannopwongsakul) who the Court said was the mastermind behind the murders of Krabi village head Worayuth Sunglung and seven of his family members on July 10 last year.

In the court reading today the judge said that Bang Fut had a dispute with Worayuth over land-title deeds. According to the evidence, the deeds were initially submitted as collateral for loans. Worayuth repaid the debts but Bang Fut refused to return the deeds.

Evidence presented showed that Bang Fut had planned to kill the father, Worayuth and had already tried twice before.

Two other defendants, Tawatchai Boonkong and Chalita Sangchote were given a one year and 9 month sentence and a one year sentence, respectively, for their participation in the crime. 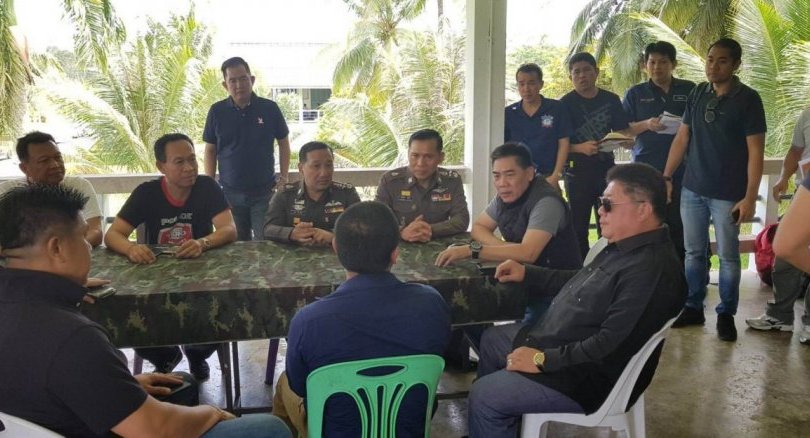 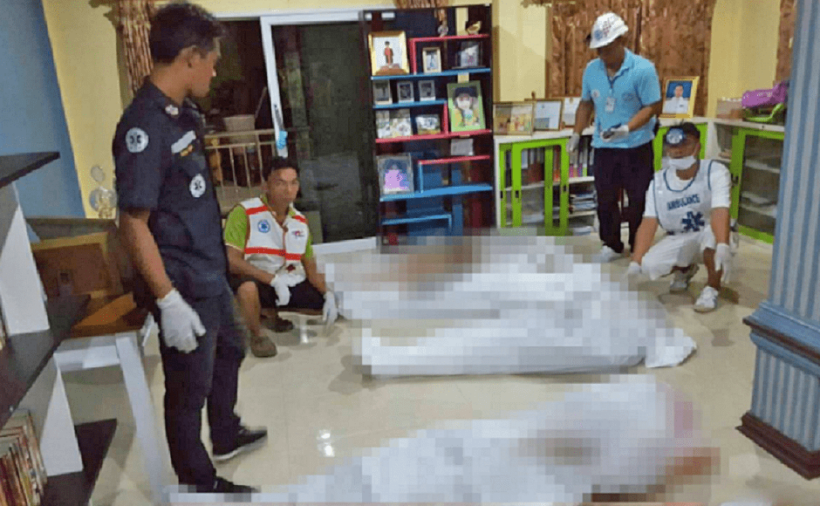