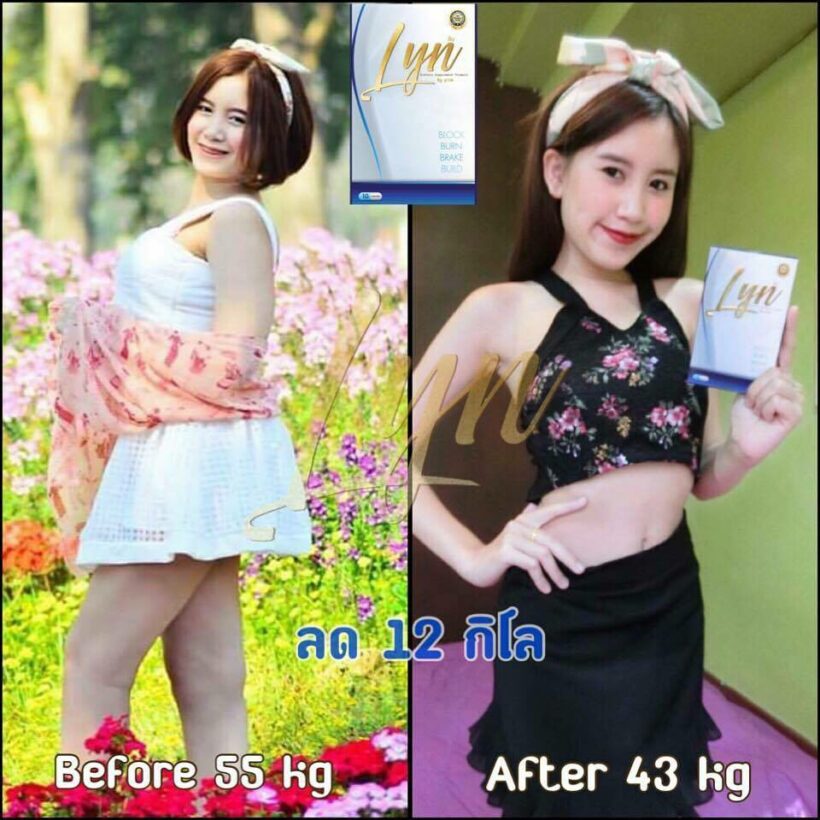 Fresh on the heels of an investigation into Magic Skin beauty products, police are now looking at another well-known brand, Lyn, after its weight-loss products were allegedly found to contain two dangerous substances.

Deputy national police chief Pol General Weerachai Songmetta says the products might contain the appetite suppressant Sibutramine and the laxative Bisacodyl. The Food and Drug Administration (FDA) in October 2010 ordered that production of Sibutramine be discontinued. Weerachai says four people who had ingested the products had died, allegedly, from side effects.

A 31 year old woman in Kanchanaburi had taken the pills for 30 days and died on March 28. The medical examiner’s preliminary ruling was that she died of acute heart failure.

A 33 year old Bangkok man who had taken the pills for 10 days died on April 6 after suffering a stroke and losing consciousness.

In another case, a 48 year old Pathum Thani man who had taken the pills for more than a month died on April 27, with preliminary tests indicating acute heart failure.

The fourth person was said in social media posts to have died on April 28 after taking the same pills.

Weerachai says the four were reportedly physically strong, working-age people. The first three had in common tightness in the chest and loss of consciousness before they died, He said the FDA had issued a warning on April 25 that the Lyn product in a white box contained Sibutramine and its product in a black box contained Bisacodyl and both could have dangerous side effects. Weerachai urged anyone taking the products reportedly manufactured by Pathum Thani-based Foodscience Supply Service and distributed by Akeakkarin should stop immediately pending further investigation into the deaths and the products.

Anyone selling the products directly or online could be charged with violating the Food Act, a crime punishable by up to two years in jail and/or a fine of up to 20,000 baht.

Weerachai says police would summon the products’ owner, identified as 40 year old Pitapat Akeakkarin, who could be charged with manslaughter if the four deaths are confirmed to be linked to the pills.

The FDA and other agencies are meanwhile seizing food supplements from store shelves whose packaging allegedly carries FDA registration numbers allocated to a different kind of food, fish sauce. Retailers and distributors face charges of handling products whose contents don’t match the ingredients listed on the labels, and of colluding to set up a food factory without permission and to manufacture and sell fake food products, Weerachai said.

As is the case with Magic Skin products, celebrities promote these supplements in “product review” advertisements. They are continuing to be summoned for questioning over their endorsements. 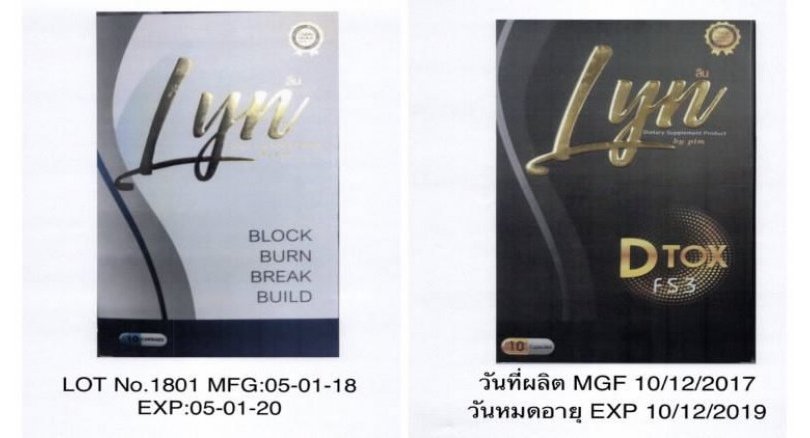