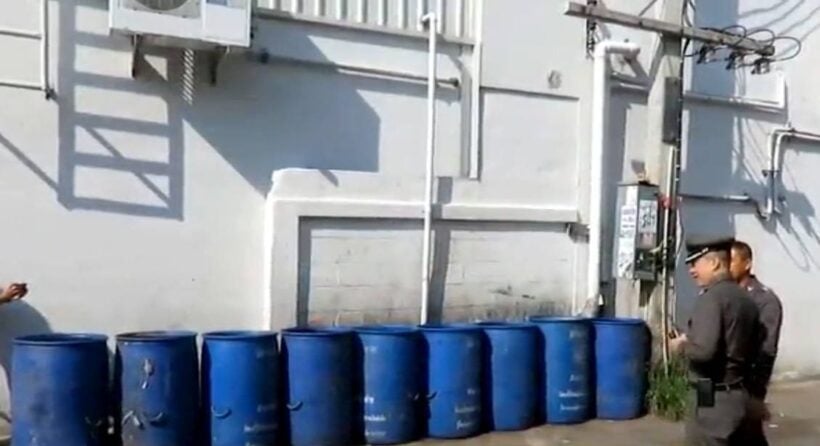 The motorcyclist was tracked from the Huan Hin-Nong Plab road to the soi in the early hours of Tuesday. Sitthichai made the comments following a two-hour meeting of case investigators and provincial police deputy chief Pol Colonel Damrongsak Thong-ngamtrakul on Thursday.

Police continued to trace CCTV camera footage to determine the suspect’s location and were gathering evidence needed to apply for a search warrant for a clinic located within a one-kilometre radius from where the foetuses were found, Sitthichai said.

The foetuses, with reported ages from eight weeks old to eight months old, were sent early Thursday to the Institute of Forensic Science to confirm whether they had been aborted, he added.

Abortion is illegal in Thailand except under three conditions – if a woman is raped, if the pregnancy affects her health or if the foetus is “abnormal”.