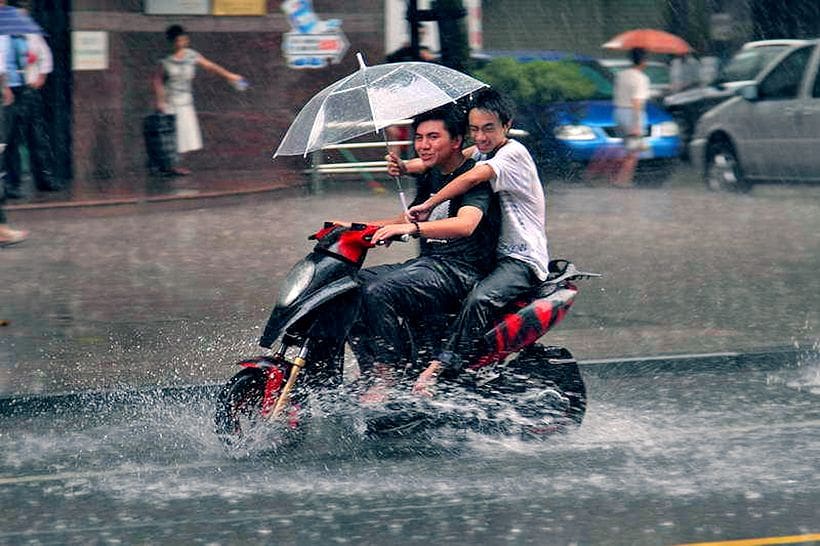 Residents of 10 southern provinces are being warned to brace for severe weather conditions due to heavy rains throughout today from the influence of the remnant storm Toraji.

Now downgraded to an active low-pressure cell, Toraji covers the lower South and is expected to move through the Andaman Sea today, said the Meteorological Department in its 13th warning about the storm, issued at 11am this morning.

The tropical storm was previously downgraded to a depression when it made landfall on Vietnam over the weekend.

The department said the influence of the low-pressure cell would unleash heavy rains on Surat Thani, Nakhon Si Thammarat, Phatthalung, Songkhla, Ranong, Phangnga, Phuket, Krabi, Trang and Satun for one day. People are advised to brace for the severe weather.

The department added that the moderate northeast monsoon across the Gulf of Thailand is generating moderate wind-influenced waves about 2 metres.