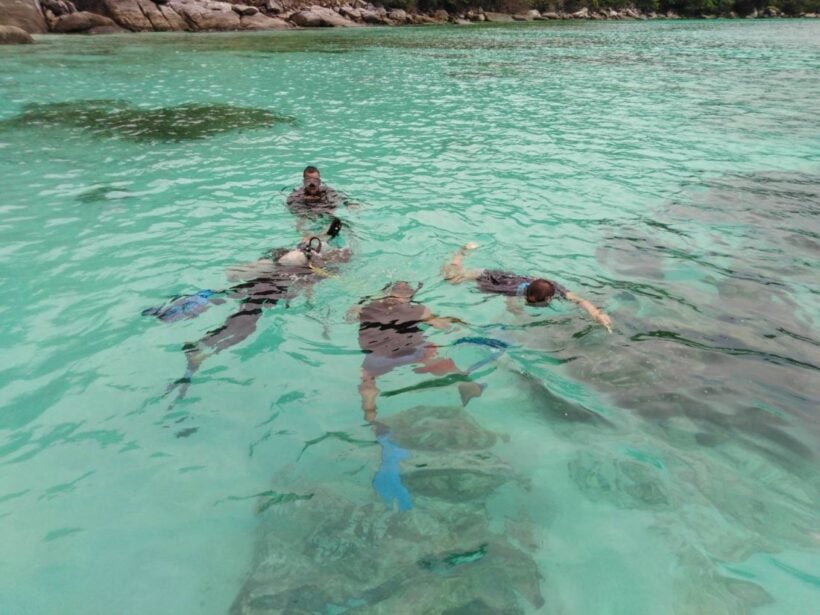 An object found near Koh Racha Noi off Phuket’s southern coast yesterday is believed to be ancient cannon from the Rattanakosin period (1782-1932).

An investigation has been launched after the object, similar to an ancient cannon along with an accompanying ‘base’, was found underwater just off the coast of Koh Racha Noi.

Read more about the discovery HERE.

Divers from the Royal Thai Navy inspected the two mysterious objects yesterday afternoon. The object, similar to an ancient cannon, is more than 1 metre long and 20 centimetres wide. The ‘base’ measured about 155 x 126 centimetres. It is believed to be the structure that holds the cannon in place.

The Phuket Vice Governor Tanyawat Chanpinit says the ancient cannon is dated back to the beginning of the Rattanakosin period (1782-1932).

Officials from the Fine Art Department are organising its recovery and transport to the Thalang Museum so it can be properly examined and restored. 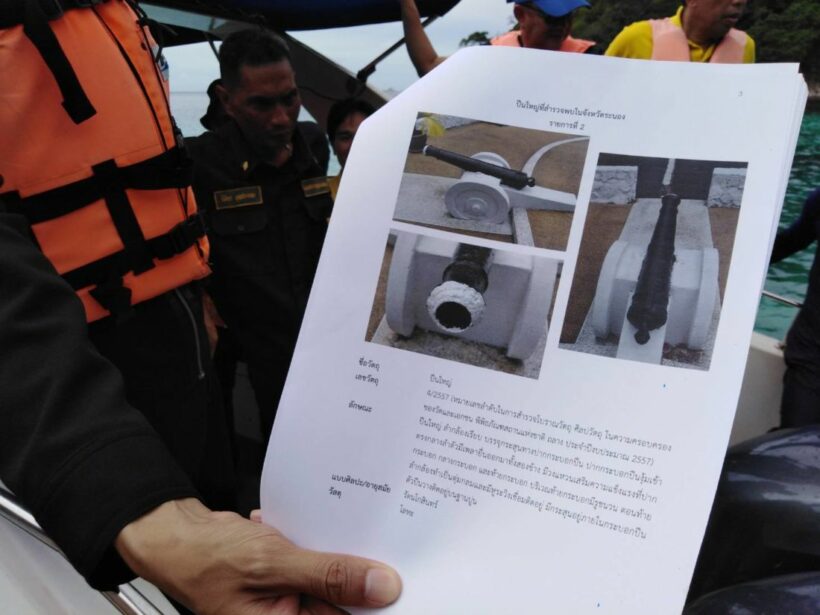 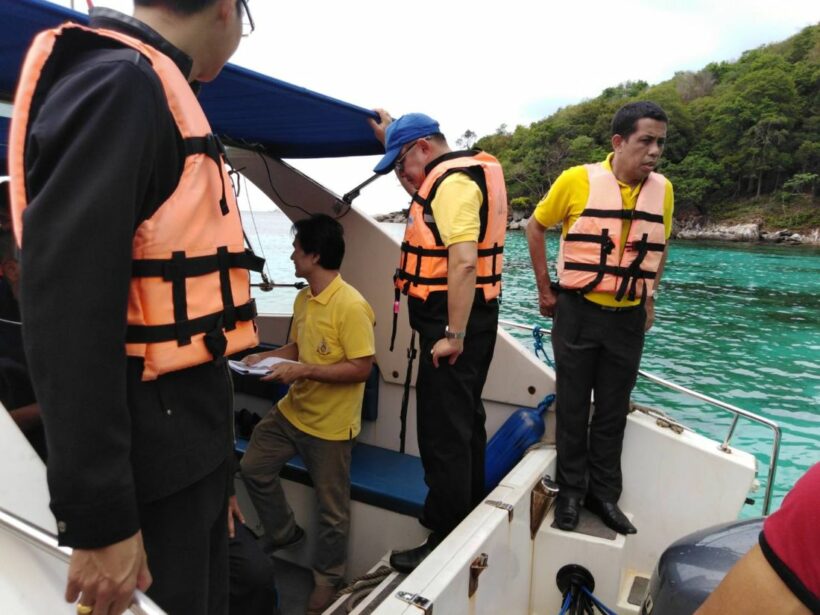 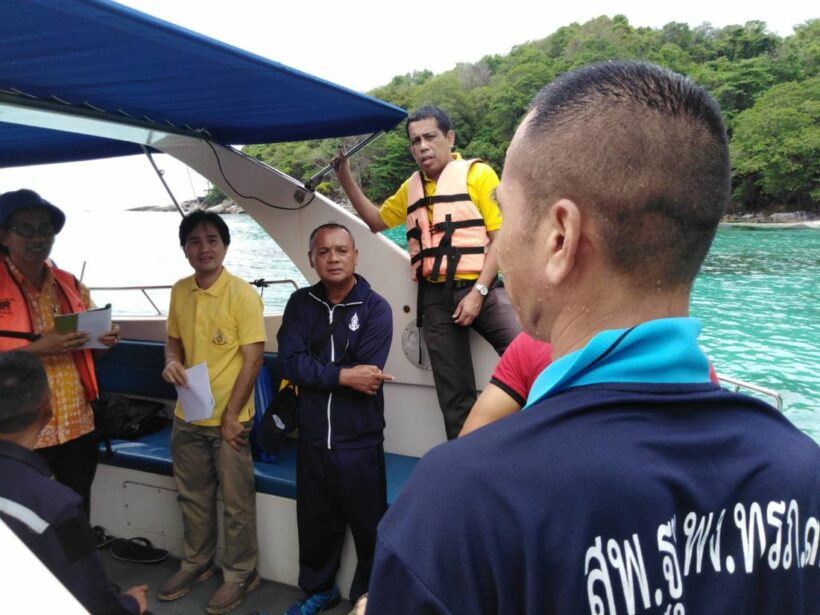 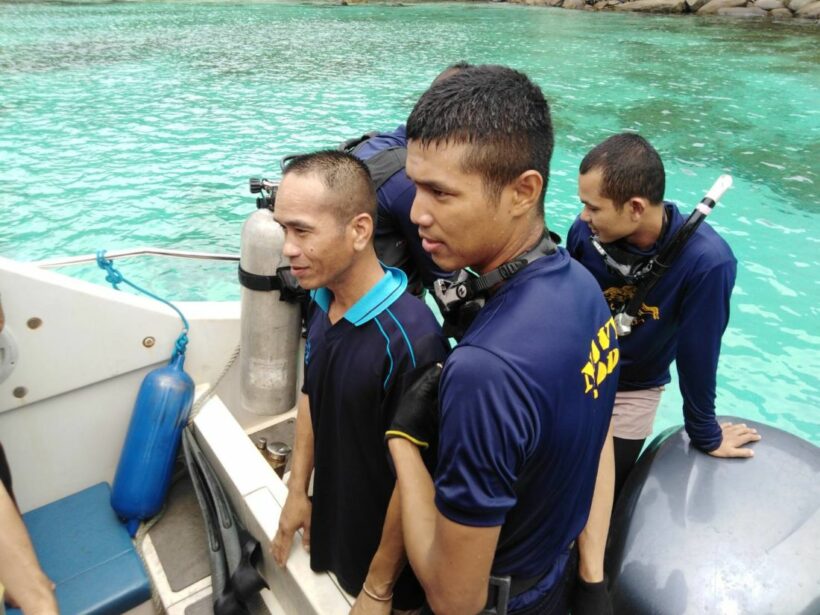 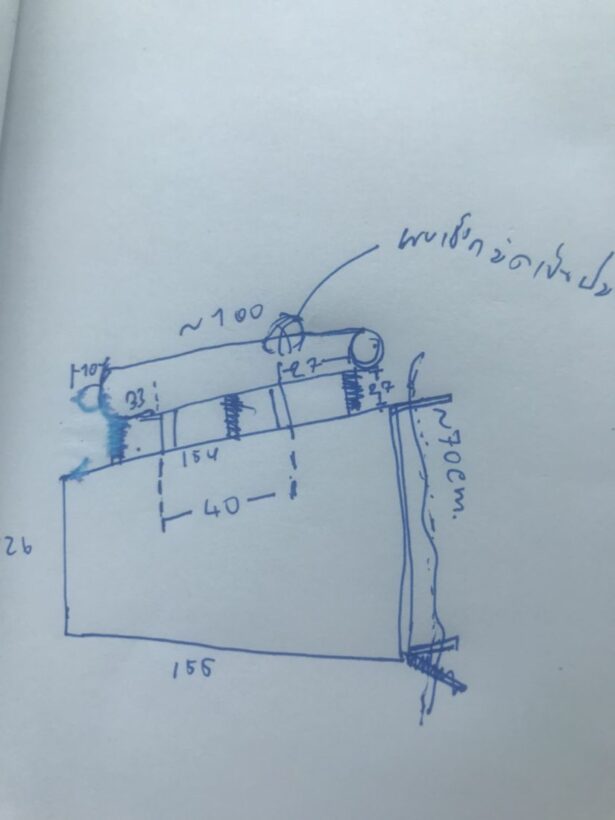 Phuket police hunting for suspects who attacked an ambulance – VIDEO