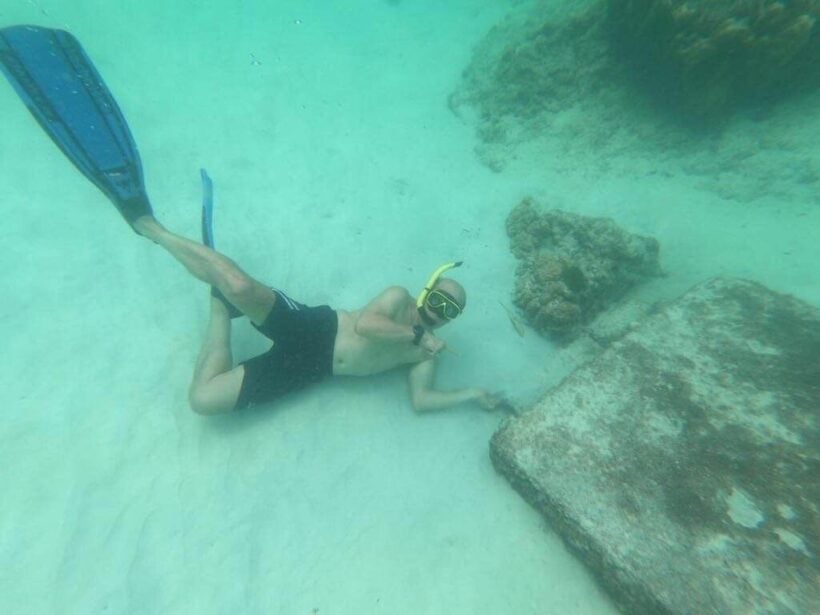 An investigation has been launched after an object, similar to an ancient cannon, was found near Koh Racha Noi off Phuket’s southern coast.

Rawai Mayor Aroon Solos says he was informed that the object looked similar to an old cannon and was found underwater off the island.

Mayor Aroon dived under water to check out the object for himself. He says it measures 1.3 metres in length and a ‘box’ was found on the sand nearby.

Mayor Aroon says these objects were first noticed last year by Woraphing Yothasut, a boat captain who found both objects at the same time. The captain says he told his friends but claimed “no one was paying attention”. This time he told the Rawai Mayor.

Today navy officers and officials from the Fine Arts Department are investigating the two objects and planning a possible recovery. 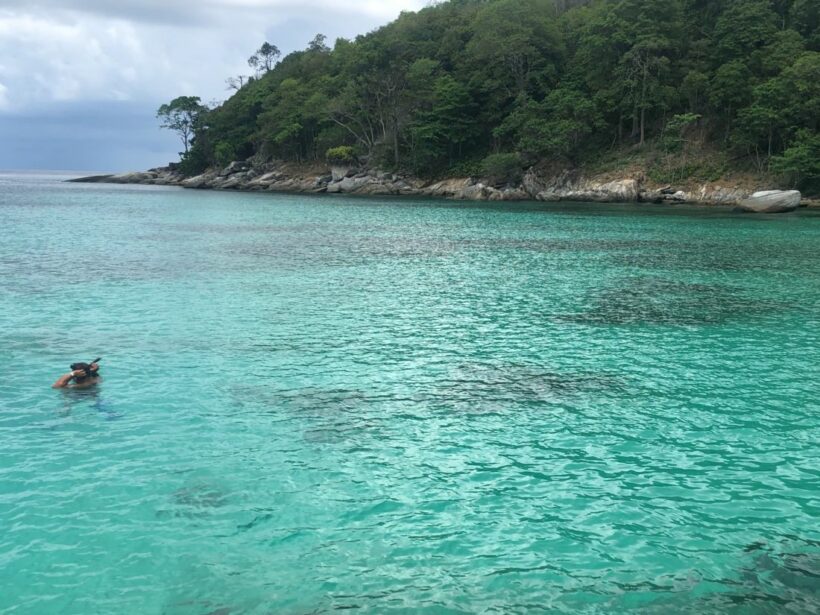 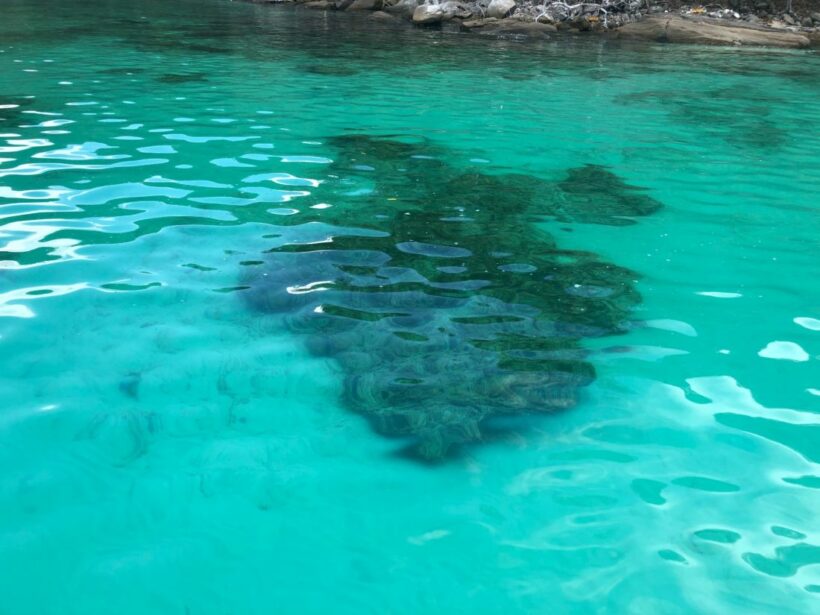 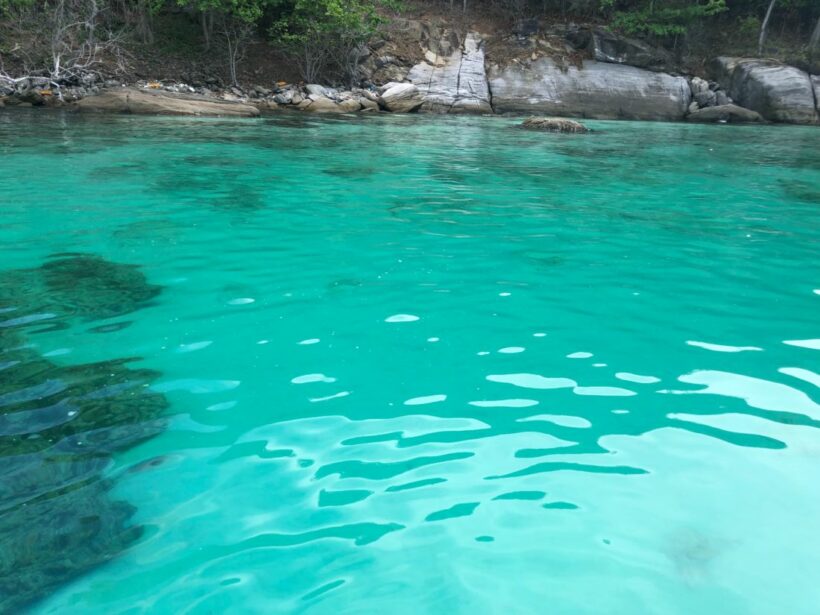 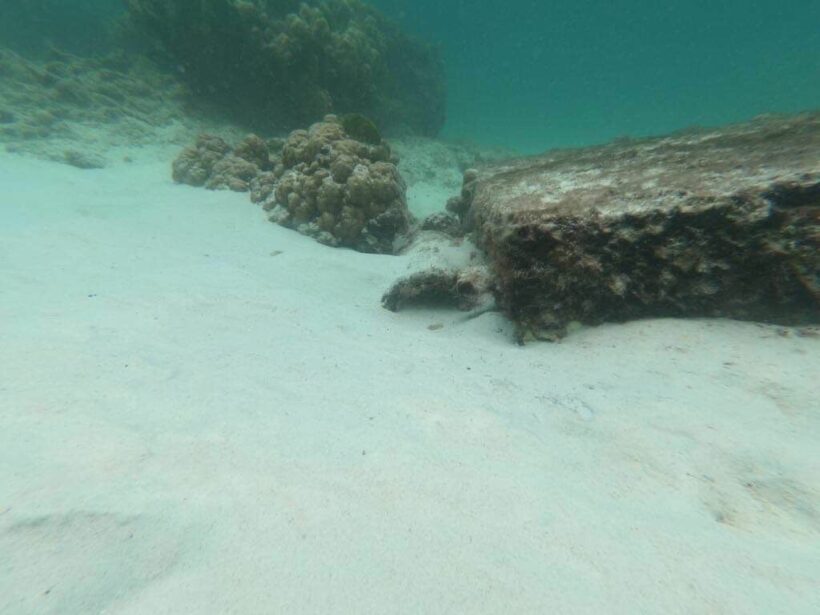