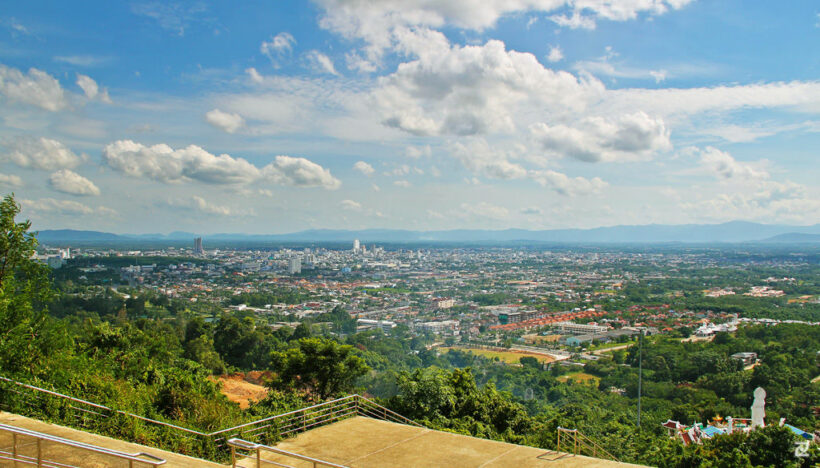 Immigration police in Songkhla have arrested an alleged Burmese human trafficker and rescued 14 smuggled Burmese from a rented house in Bang Klam district.

Police arrested the alleged ring leader, 29 year old Aung Chanai, not far from the rented house on the Asia highway in Moo 4 village in Tambon Tha Chang where he allegedly kept the 14 undocumented Burmese migrants – five women and nine men.

The 14 had been detained inside the house, which was locked from the outside, before being smuggled across the border to Malaysia.

The migrants appeared tired and starving, according to officials, who provided them with boxed meals.

The migrants will be deported, while Aung will face charges of human trafficking, said police.