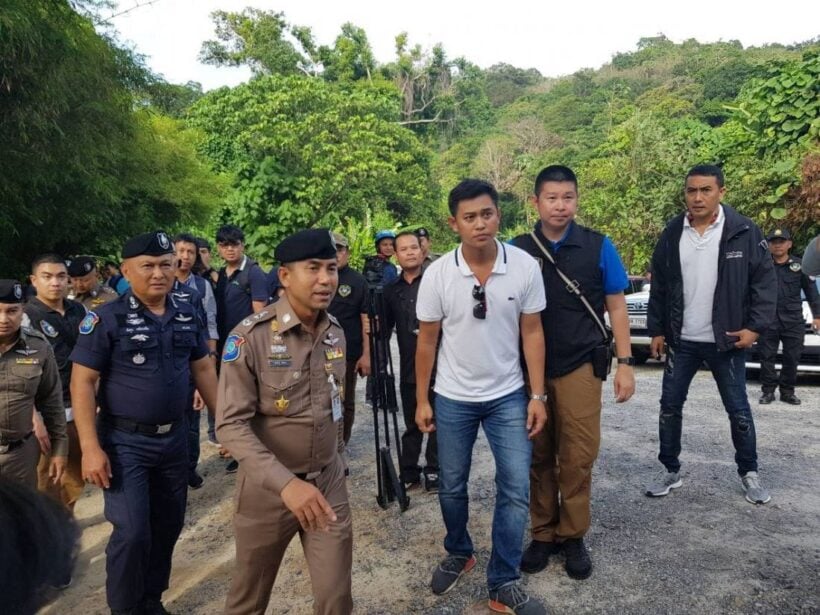 Maj-Gen Surachate says, “We have arrested the pair who were collecting entrance fees for people to visit Freedom Beach. They were collecting the fees from Thais and foreigners.

Police have taken over a year to investigate and take legal action against these two suspects.”

“Freedom Beach is part of a National Park. No one is permitted to collect fees from visitors unless mandated by government.”

The two people arrested are Thitiwan Srita and Maeta Sukwimut. Legal action has been taken against them for encroaching the Narkkerd Mountain Reserve Forest.