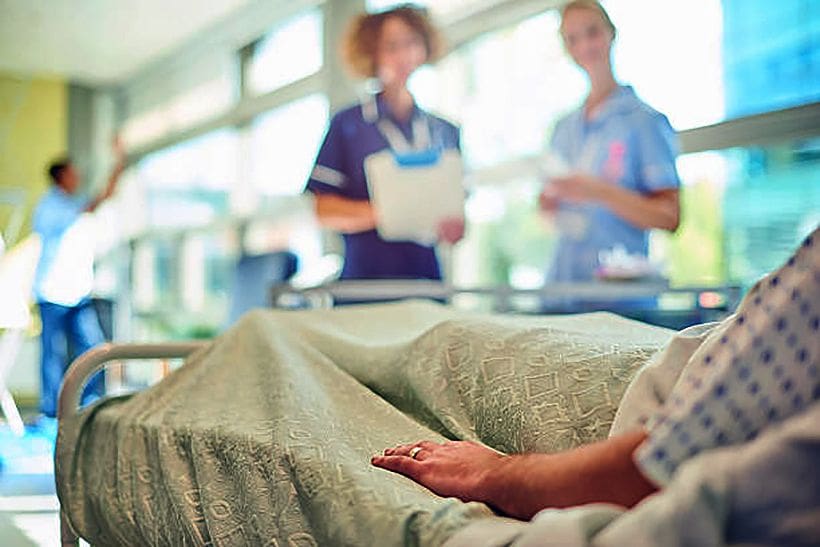 A Phuket woman has filed a lawsuit with the Civil Court against Bangkok Hospital Phuket for 19 million baht in compensation after an alleged error during an operation has left her bed-ridden.

The lawsuit was filed with the consumers’ case division of the Civil Court.

The lawsuit alleged that a mistake on the part of the hospital caused Nonglak to become bed-ridden after she received an operation to remove a tumor in her uterus in August, 2016.

She is demanding 19 million baht in compensations for the difficulties to live her life and for subsequent medical costs.