The Thai ‘owner’ of ‘Phoenix’ remains in custody after she surrendered following the issuing of an arrest warrant.

On Saturday (July 14), Woraluck surrendered herself at the Phuket Provincial Police Station.

“Worraluck has denied the charges. However we are collecting more evidence to continue the investigation. If anyone is found to be involved with the case, we will take action without any exception.” 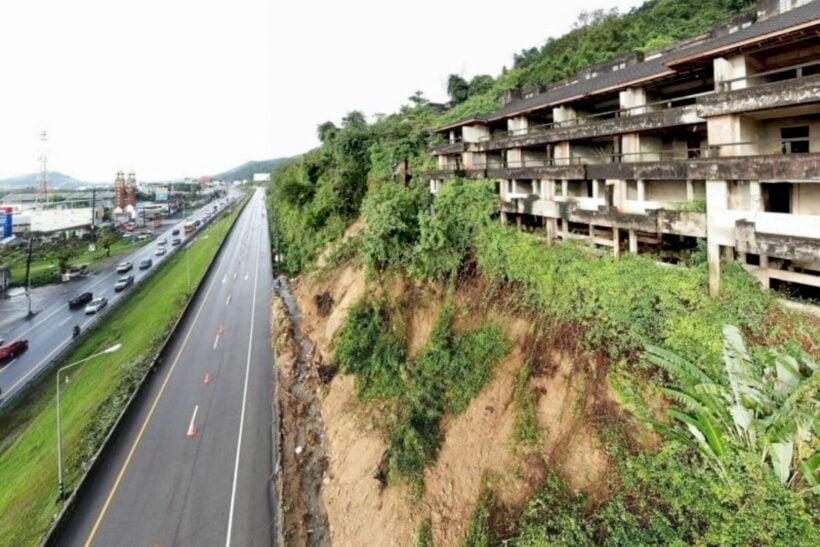 Abandoned Phuket hotel to be demolished after landslide 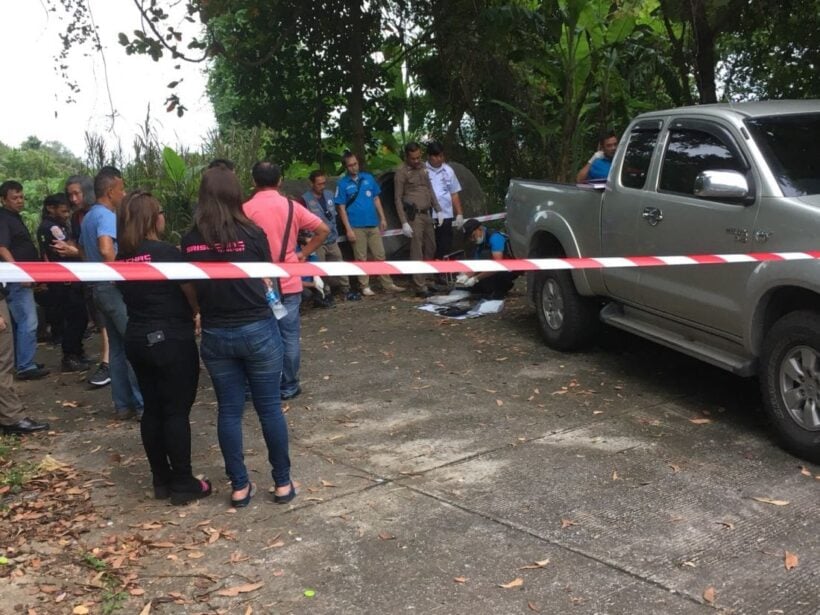 Man shoots himself in Rassada, Phuket 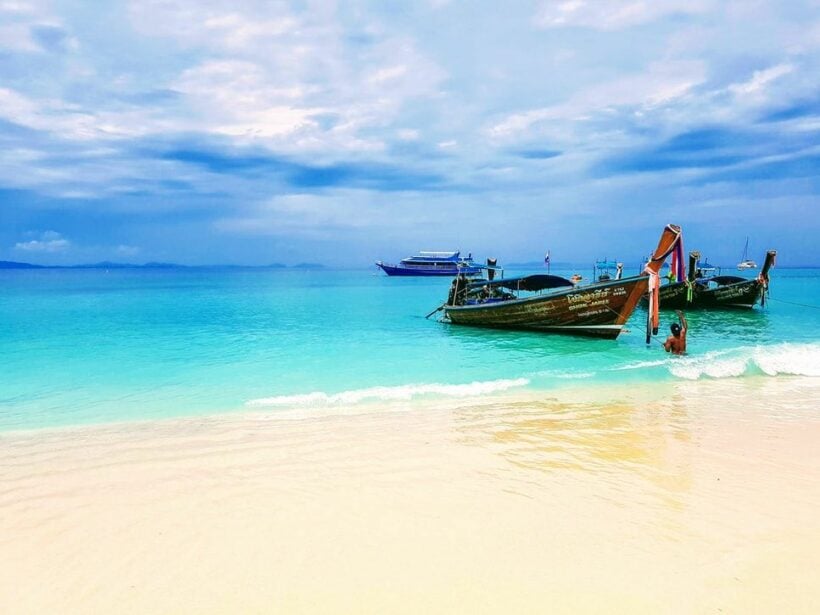 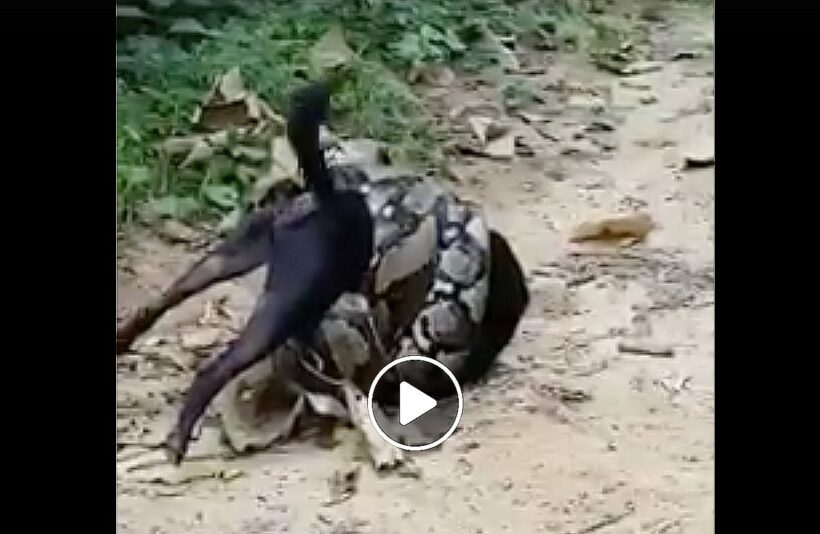 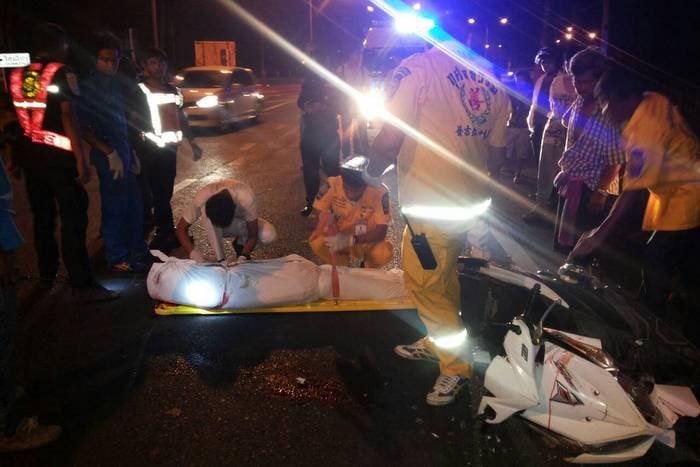