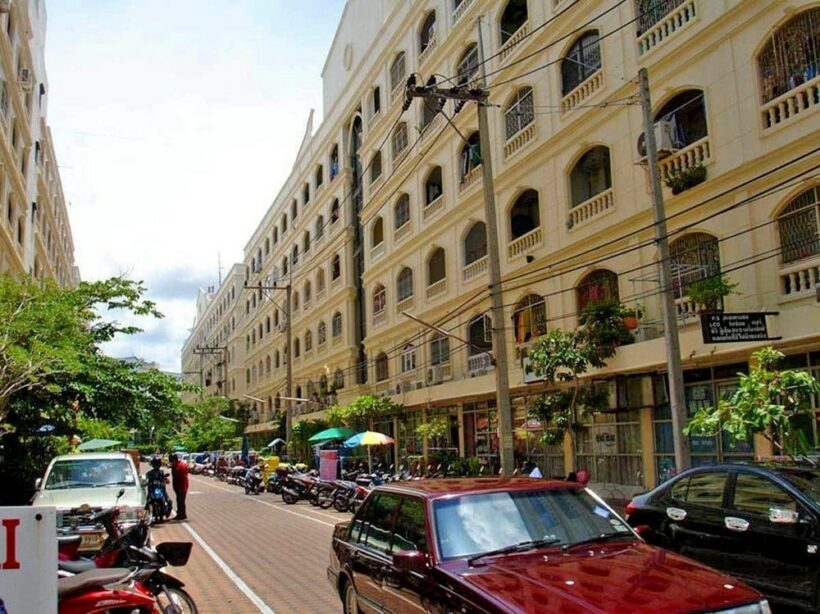 Sanook is reporting that 27 year old Satchada says she nearly fainted when she rushed home to find her condo ablaze in Pattaya.

She says she headed to work at 9pm on Saturday night. When she was told of the fire at Niran Condo in Central Pattaya she rushed home. The fire was centered around her room, number 261 on the fourth floor of building B1. 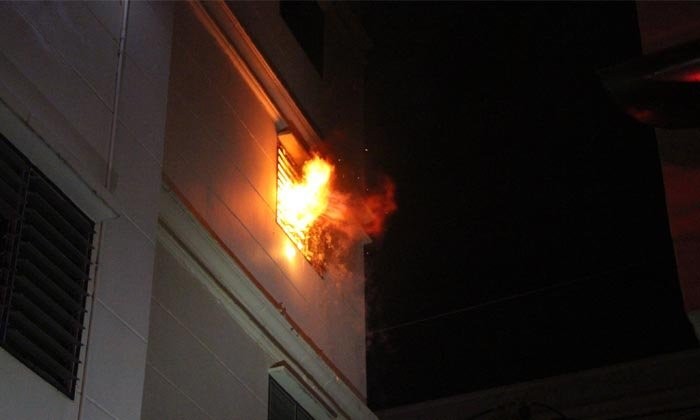 Satchada says she has lost everything. The fire was noticed by the 35 year old security guard Salee who tried to tackle it with an extinguisher, reported Sanook. But it was soon obvious that the fire extinguisher wasn’t going to put out the fire. He informed residents to evacuate and called the fire brigade.

Eight engines responded and it took30 minutes to put out the fire that gutted the apartment and caused damage valued at around 500,000 baht. A video showed the fire services tackling the fire and the aftermath as hundreds watched the drama from the street.

An investigation is underway.

“Tourists will come flooding back to the world class resort”