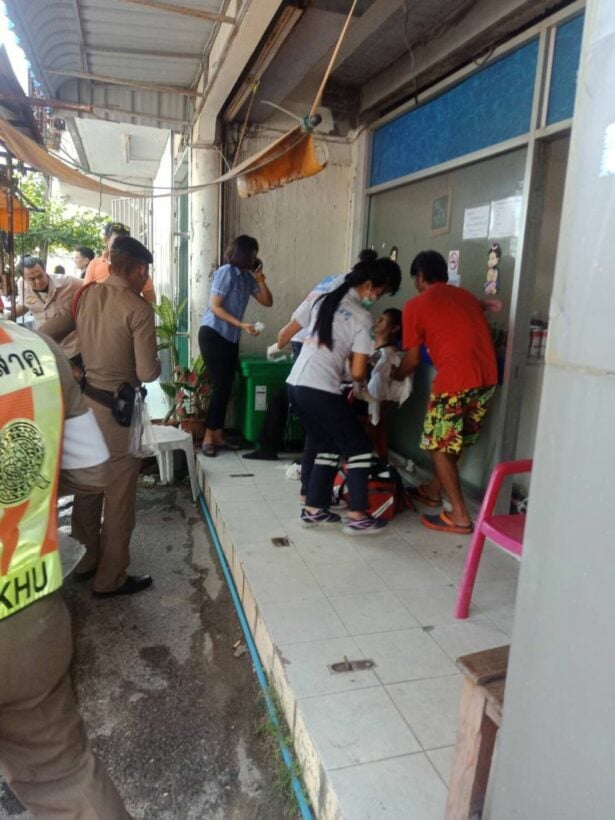 A taxi driver was injured after being stabbed by his colleague at a company headquarters in Mai Khao yesterday.

The Sakoo Police were notified of the incident at a company in Mai Khao yesterday. Police and emergency responders arrived at the scene to find the injured 46 year old Sangwarn Panin. He was taken to the Thalang Hospital.

36 years old Anucha Wangjit was waiting for police at the scene where he admitted to stabbing Mr Sangwarn. Police have seized a knife, that he gave them, as evidence in the case.

Witnesses told police that they are both employees of the company. They were arguing on a chat application before before they arrived at the company building. After that they began fighting.

Anucha was taken to Sakoo Police Station where he is facing charges of attacking other person causing injury. 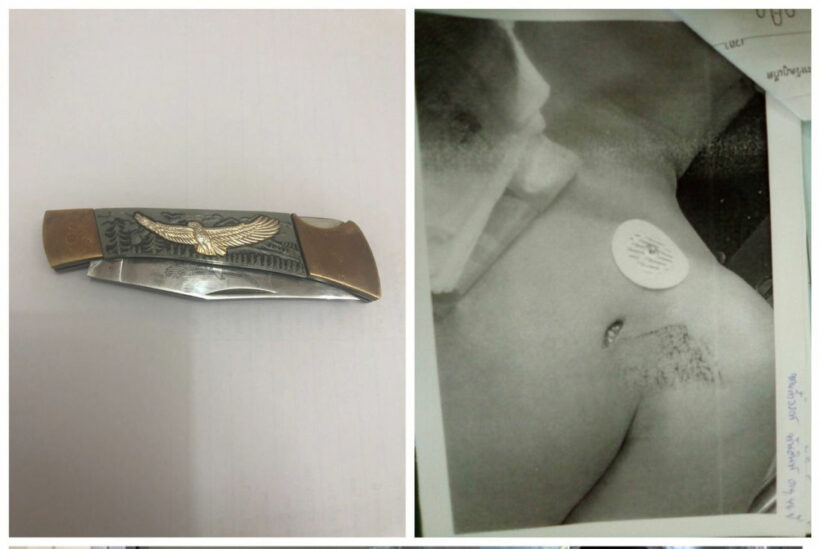 About 100 Burmese teenagers with knives gather near Patong beach

Structures on Nui and Freedom beaches in Phuket to be demolished