Firstly, put down whatever you’re eating.

A landlady has vented her grief online to show the results of a nine year tenant who had vacated the property in Ramkhamhaeng, Bangkok. Sanook reports that he had left the key with security and needed his deposit back.

Nathalie Ruangdet, the landlady, went round to check the property. She says that most of the apartment was in reasonable condition but the toilet looked like it had not been cleaned in nine years. She said that the tenant was a “clean and respectable person.”

“Sometimes he didn’t pay on time but he often paid three months in one go.”

Apart from this, she says, he was a good and long term tenant. Sanook didn’t report if she had returned his deposit.

Probably not going to be cleaned up with a bottle of Jif and a squeegee mop. Going to need a high pressure water washer and a strong stomach to clean up this mess. 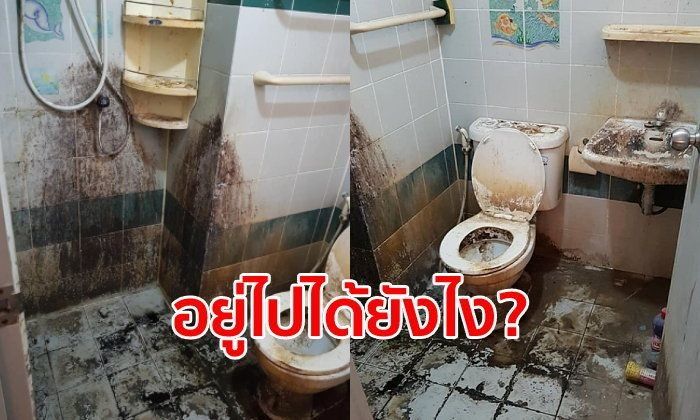 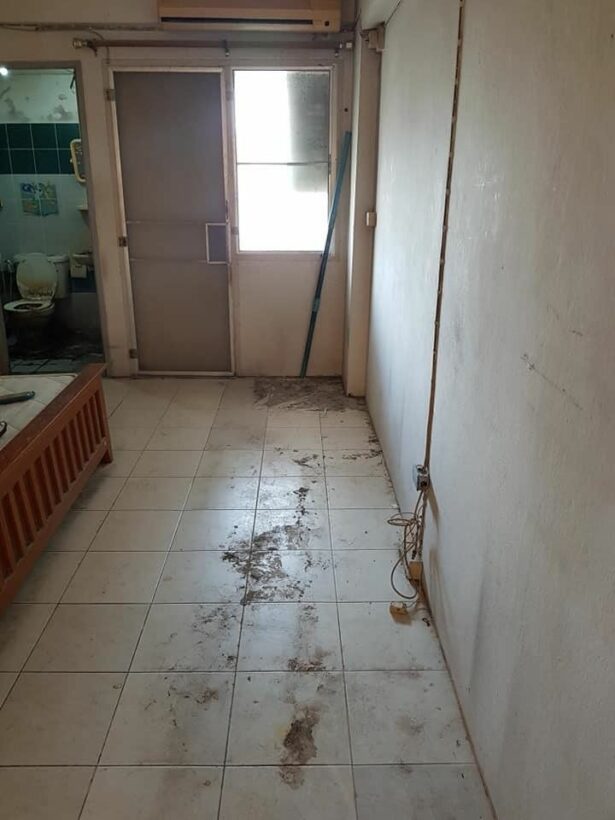