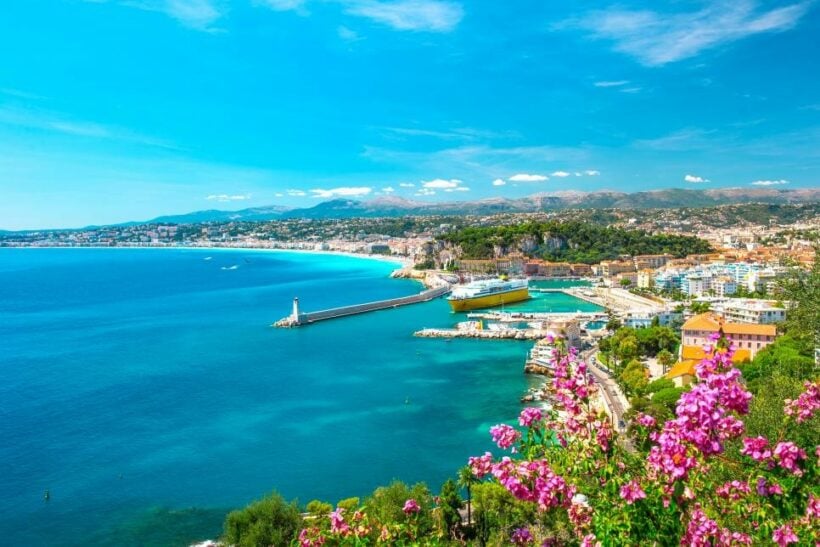 PHOTO: Emulating the French Riviera, but with better beaches.

“The Andaman Riviera”? Emulating the famous French Riviera coast is part of a plan to promote the Andaman coastline, which includes Ranong, Phang Nga and Phuket as the star attractions and wrapping up other southern provinces into the new tourist precinct – just a part of recommendations to the mobile cabinet sitting in southern provinces today and tomorrow.

The private sector, in 11 southern provinces, is pushing the for the implementation of the Southern Economic Corridor (SEC) project which includes a combined investment projection of 200 billion baht, including 7 projects worth 8 billion baht for the Chumpon province alone.

PM Prayut and the mobile Cabinet are meeting in Chumporn until tomorrow as part of a general promotion to woo ‘southerners’ in the lead-up to next year’s elections.

Mr Supong Uah-aree, present of Chumporn Chamber of Commerce, disclosed that the seven projects for Chumporn include a multi-purpose seaport, road and rail track projects connecting Chumporn with Ranong which will link up with the BIMSTEC economic grouping, flood prevention project, anti-crime project with the installation of CCTV system throughout the province and a motorway from the central region to Chumporn as well as a reservoir project at Tha Sae.

However, the Tha Sae reservoir project has already been withdrawn due to resistance from the dam opponents who recently met with the provincial governor to voice their objection to the project, said Mr Kitti Kittichomthawat, president of the Industrial Council of Chumporn.

The Government is wary of problems in the south, tacit supporters of the military government, including dropping rubber prices and the safety woes associated with Chinese tourism in places like Phuket and Krabi.