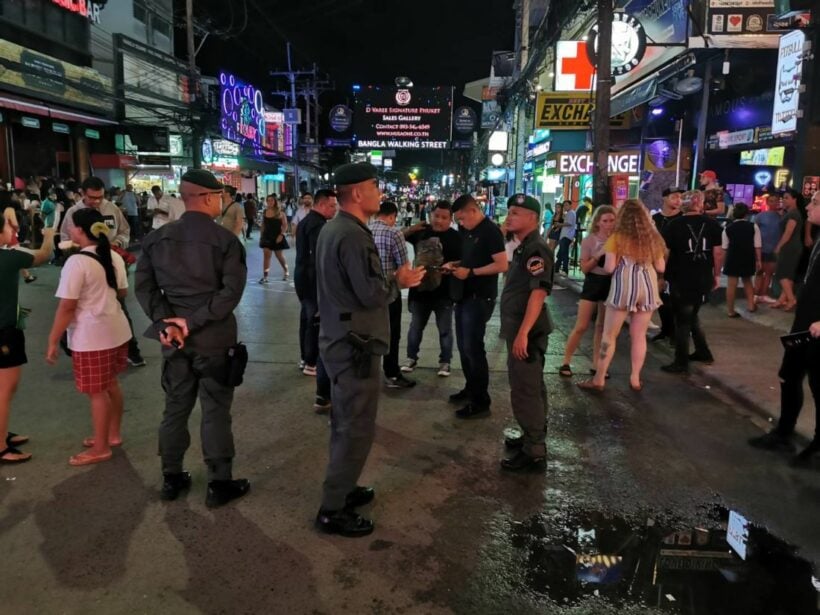 A suspect has been charged after he stabbed and killed a staff member at a Patong restaurant in Bangla Road last night.

Patong Police were notified of the incident at 9.50pm last night on Bangla Road in Patong.

Police and rescue workers arrived at the scene to find the man, later identified as 42 year old Anuchet Chanwijit from Trang, covered in blood. Stab wounds were found on his stomach. He was rushed to Patong Hospital but pronounced dead on arrival.

Police says that Mr Anuchet was a staff member at a restaurant in Patong. He was arguing with 32 year old Pakorn Pongsrida who was working at the same restaurant. Pakorn used a knife to stab Anuchet before fleeing the scene.

Pakorn has since been arrested in Phang Nga. He was taken back to Patong Police Station where is facing charges of murder.

No motives have been mentioned by police at this stage. 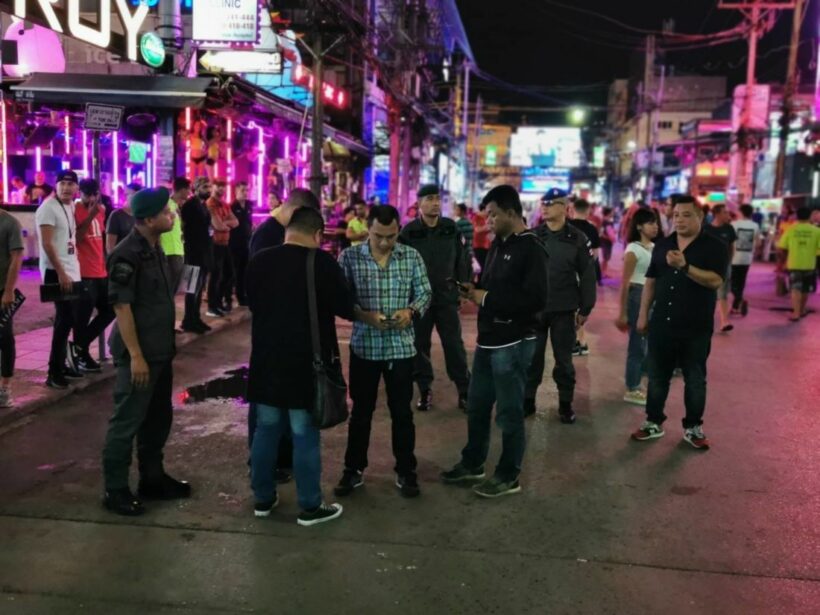 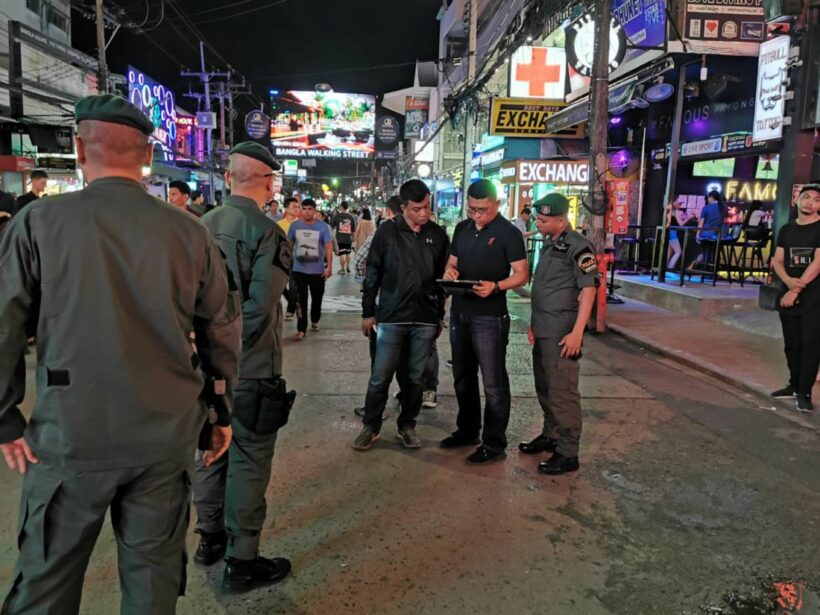 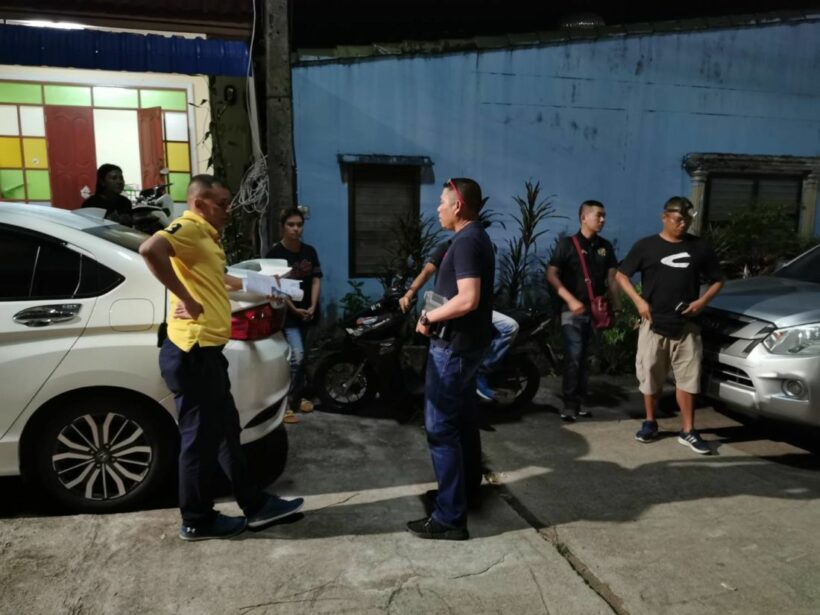 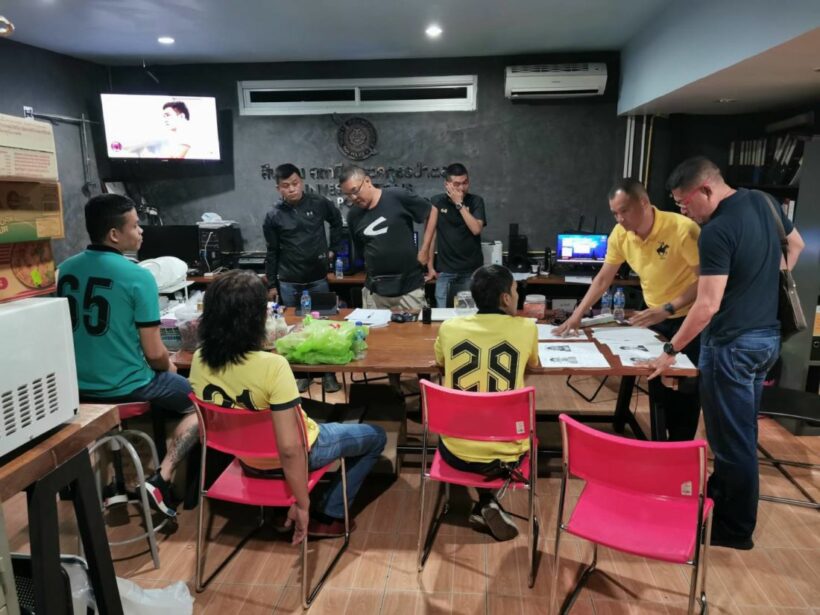 The blackwater is back at Bang Tao Canal – VIDEO