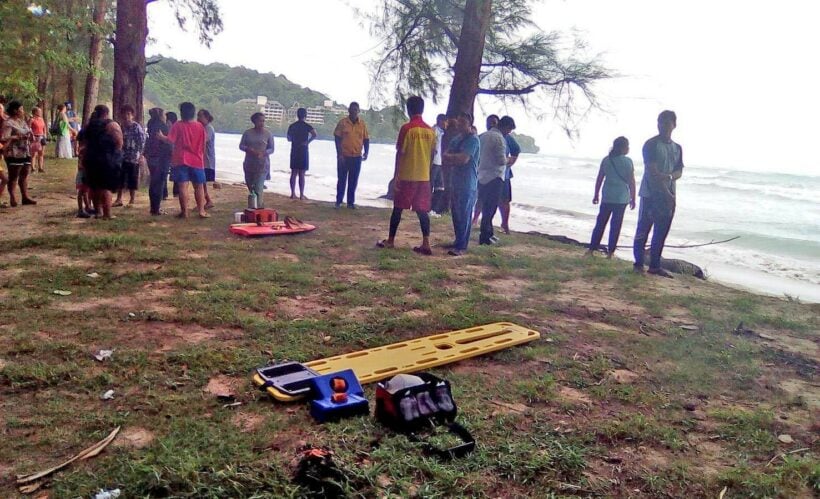 A search for a missing boy resumed this morning with jet-skis and speedboats combing the shoreline and areas around Nai Yang Beach.

Six boys headed into the water, but only up to their knees not far from the shore, yesterday afternoon. But the conditions were very rough with Nai Yang beach known for its rips dangerous surf at this time of the year. The six were knocked over by big waves that surged ashore. The called for help.

A 37 year old Norwegian man, Terji Tennessean rescued two of the boys. Three others managed to get back to the shore on their own but an 11 year old boy is still missing. 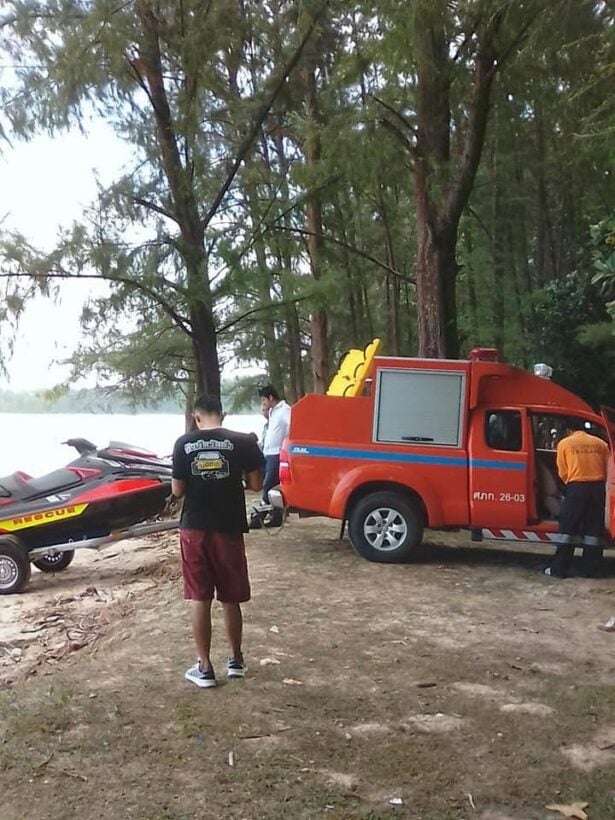 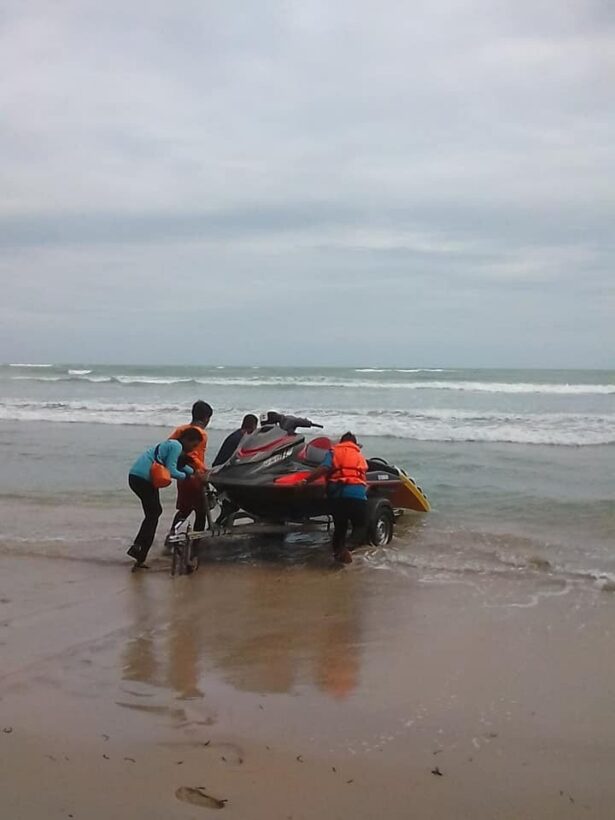