Phuket rescue volunteers are continuing their search for 2 Filipinos washed off their feet in high waves at Freedom Beach, south of Patong Beach, in Phuket. The two people have been identified as 29 and 40 year old men. The went missing late yesterday afternoon.

Kusoldham Phuket Rescue Foundation received a report concerning the two missing Filipino tourists after they were last seen wading at Freedom Beach, in between Karon and Patong Beach on Phuket’s west coast.

As soon as their friends informed local officials about the incident, the rescue team split into several groups searching up and down the beach but there was no sign of the two missing people in the fading light.

The diving team remain at the scene today but have been unable to dive due to the high waves and treacherous condition. They say the waves are very high and strong while the rain has been heavy, forcing the rescue team to pause the search temporarily. They will resume the search as soon as it’s safe to do so. Meanwhile, they have been searching the waters off Freedom Beach by boat this morning.

Friends of the two tourists say that before they went missing, there were a of 12 in the group. They went to Freedom Beach and headed to the water. While they were playing in the shallows, the two men were swept away by strong waves and disappeared. The friends tried to help but were not able to do so, so they rushed to tell the van driver who later contacted the police and rescue teams. 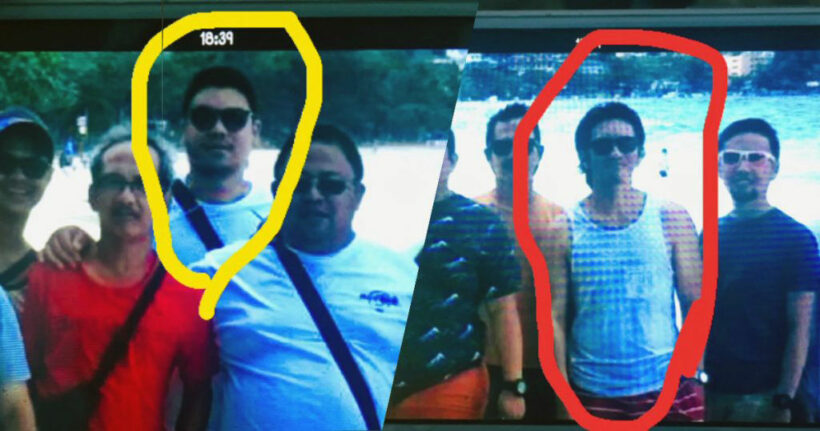 Aussie tourists ripped off 1,500 baht each for a van ride in Phuket