Khaosod English is reporting that a high-school student, who was in a coma following ritual hazing at a Nakhon Pathom school, has died today.

Pisit Kumniw, a 15 year old student at the Phra Pahtom Wittayalai School, in Nakhon Pathom north-east of Bangkok, allegedly died from injuries sustained from hazing by senior students in a class three years higher than Pisit.

An anti-hazing activist Panuwat Songsawatchai (above) reports that on June 28 Pisit was assaulted in a hazing tradition called ‘SOTUS’, and was to receive a special bracelet after getting kicked three times.

SOTUS stands for Seniority Order Tradition Unity Spirit. SOTUS hazing often involves mental and physical abuse that occasionally results in critical injuries and fatalities in the past. ‘SOTUS: The Series’ has also been made into a TV show produced by GMM TV in Bangkok.

One of his three attackers was charged over the incident on July 10. Panuwat speculates that the death may be another case of the well-connected people “getting off the hook”.

“Two of the alleged attackers are sons of policemen and have not been charged at all.”

In July 2018, three senior classmen were charged with grievous bodily harm for kicking a Bangkok university freshman until his spleen burst. In 2014 a 16 year old student died from hazing activities that involved being kicked at the beach. 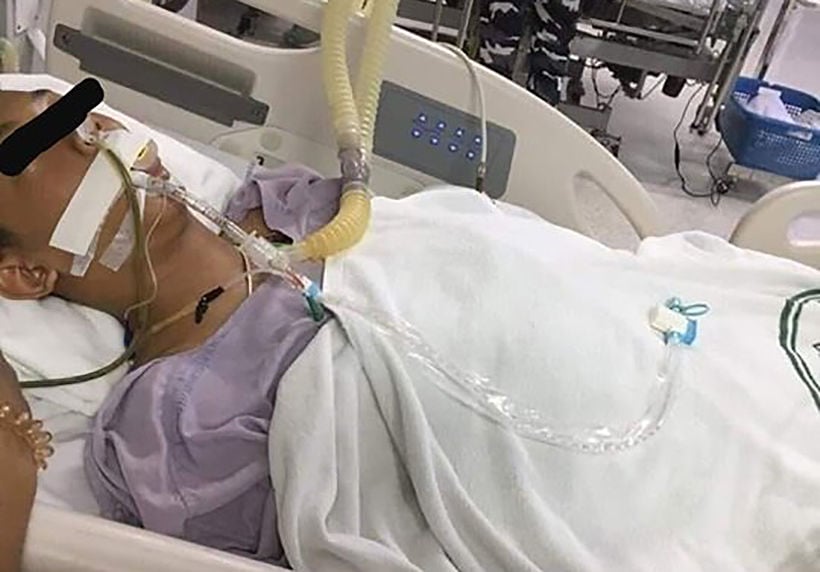 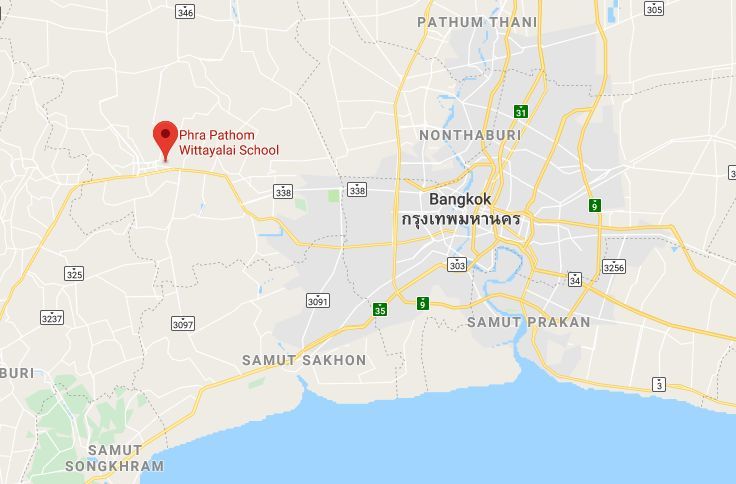