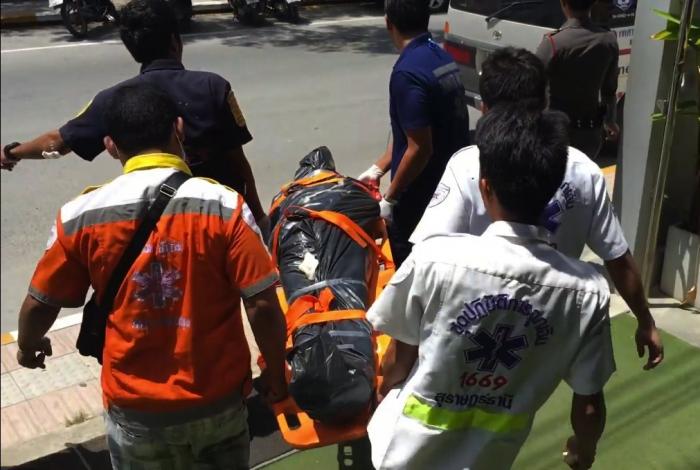 SAMUI: Officials are investigating the death of a man who was being held in custody at the Bo Phut Police Station in Koh Samui yesterday.

“Kosin Tongjutha, 44, originally from Nothanburi Province, was found dead in his jail cell with no signs of a struggle,” said Lt Col Denduang Tongsisuk of the Bo Phut Police.

“A urine test has confirmed the presence of drugs in his system. He seemed to have been dead for about five hours before his body was discovered.”

A woman being held in a nearby cell said that she heard heavy breathing from Mr Kosin’s cell, that suddenly stopped about 3am. However, she didn’t make much of it at the time.

“A volunteer from the Samui Rescue Foundation who found Mr Kosin by a roadside on Wednesday morning, said he was naked, moaning profusely and seemingly under the influence on drugs,” added Lt Col Denduang.

“He was brought to the station because he was deemed harmful to others. He didn’t talk to anyone here, nor did he eat any food – he just sat and slept.”

Tianchai Nuibankuan, a man who gave Mr Kosin shelter earlier this week, said that he spoke normally and requested to stay with him. Mr Tianchai allowed him to sleep in front of his house, until Mr Kosin chose to leave.

Gen Taywes Pliumsuit of the Bo Phut Police told the Phuket Gazette that Mr Kosin had a prior conviction for drug use in 2007. His body was transferred to Samui Hospital to determine the cause of death.