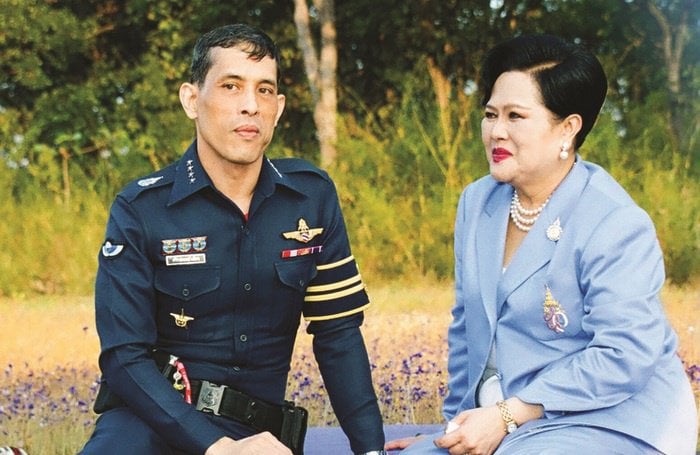 PHUKET: People throughout Thailand, including Phuket, will mark the auspicious occasion of Her Majesty Queen Sirikit’s 83rd Birthday with a mass bicycling event entitled ‘Bike for Mom 2015’ on Sunday (August 16).

The event is being held in response to His Royal Highness Crown Prince Maha Vajiralongkorn’s wish to express his gratitude and loyalty to Her Majesty the Queen on this special occasion, said Prime Minister Gen Prayut Chan-o-cha.

His Royal Highness will lead one of three processions in Bangkok. It will consist of 400 people, including the Prime Minister, members of Cabinet, the President of the National Legislative Assembly, the President of the Supreme Court, permanent secretaries and deputy permanent secretaries of various ministries, the Bangkok Governor, military leaders and the Commissioner General of the Royal Thai Police, as well as members of the private and civil sectors.

The second procession will be led by Her Royal Highness Princess Bajrakitiyabha. It also comprises 400 people.

The third procession will be joined by about 20,000 members of the public.

In Phuket, the 26-kilometer route will start at Phuket Provincial Hall, journey through Phuket Town and other communities in the central section of the island, and end at Saphan Hin.

“The participants should ride slowly. This is not a race. We will boost safety along the route by arranging more police officers to supervise,” Phuket Governor Nisit Jansomwong said following a successful practice ride on July 19.

The event is also aimed at promoting a healthy lifestyle throughout the island. Activities include traditional and aerobic dancing at Phuket City Hall, tree planting in Kathu and musical performances and activities at Saphan Hin. The event will run from 3pm to 6pm.

AoT yet to set Phuket launch date for APPS