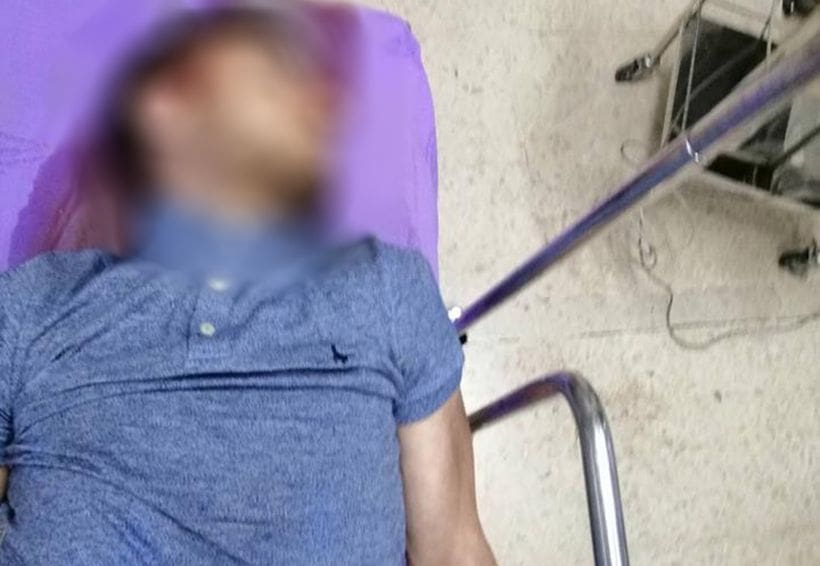 A Romanian man has died after a motorbike accident at Ao Yon in Wichit on Saturday.

Wichit Police report that they were notified from the Phuket City Police that the body of a foreign tourist, who had died from injuries received in a road accident, was being kept at the Vachira Phuket Hospital.

The man was later identified by the hospital as 29 year old Danaila Romeo-Sterian, a Romanian national.

Doctors told police that the man perished before he arrived at the hospital.

Emergency responders told police they were notified of the accident at about 3.30am on Saturday at a curve on Mueang Thong – Ao Yon Road in Wichit.