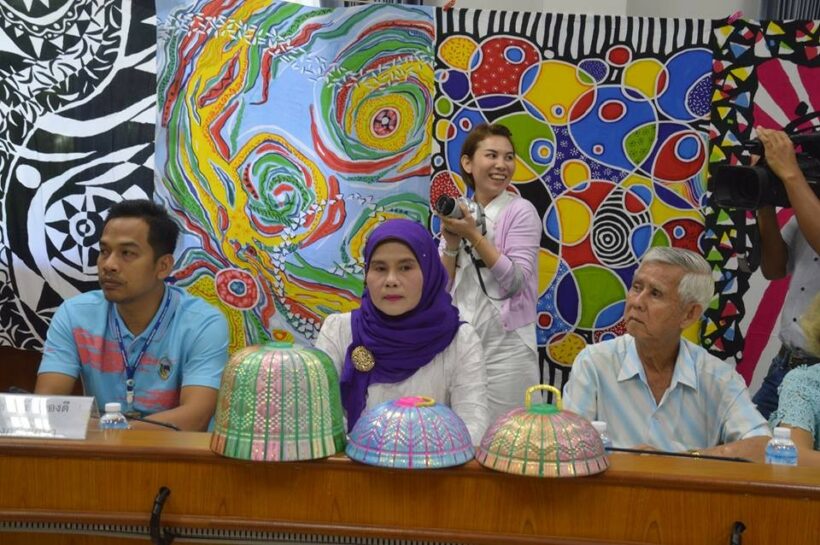 The Rawai Municipality will hold a Rawai Cultural Street Festival at the end of this month.

Rawai Mayor Aroon Solos has announced that the Rawai Cultural Street Fair will be held from August 29-30 at Promthep Cape at the southern end of the island.

Mayor Aroon says, “This festival is to encourage a preservation of traditional, culture and local folklore of Rawai.”

“There will be many activities for Thai and foreign tourists to enjoy such as painting, local cultural shows and music. Traditional Thai boxing shows will also be part of the festival. Many Rawai local food stalls will serve up local cuisine.”

“Both Thai and tourists are invited to take part in our cultural fair at one of Phuket’s most famous tourism attractions.” 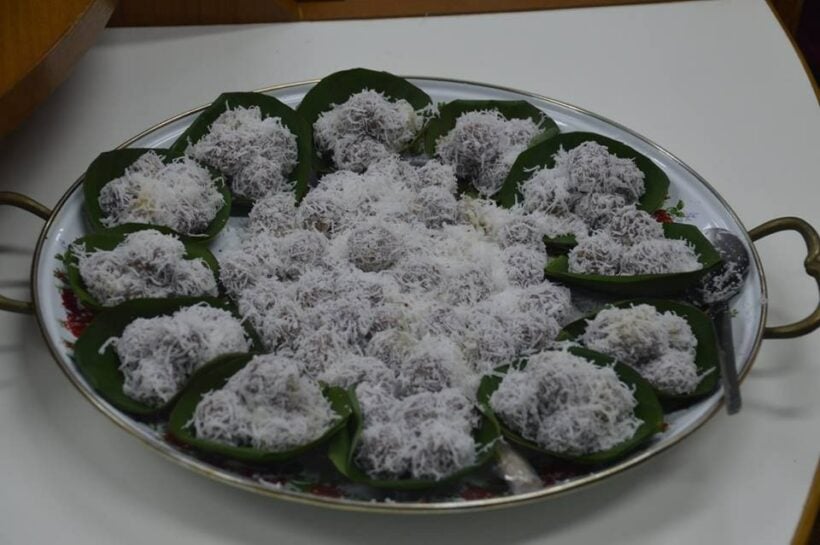 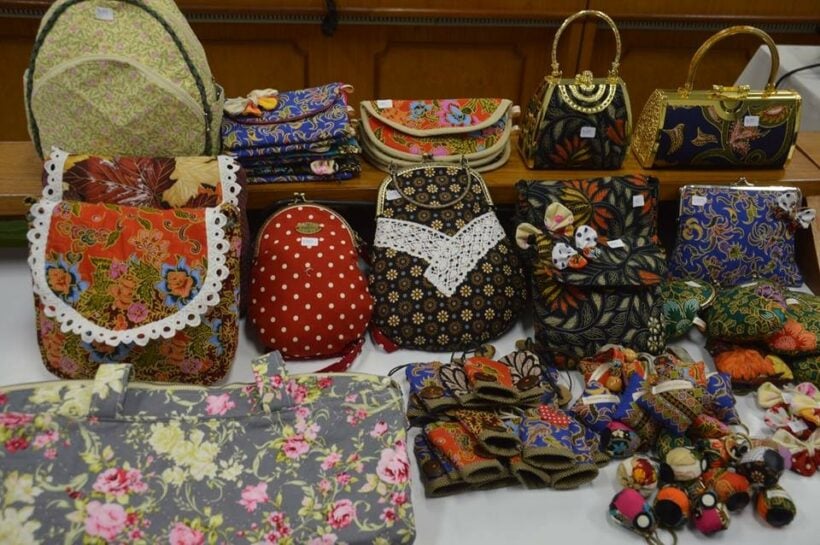 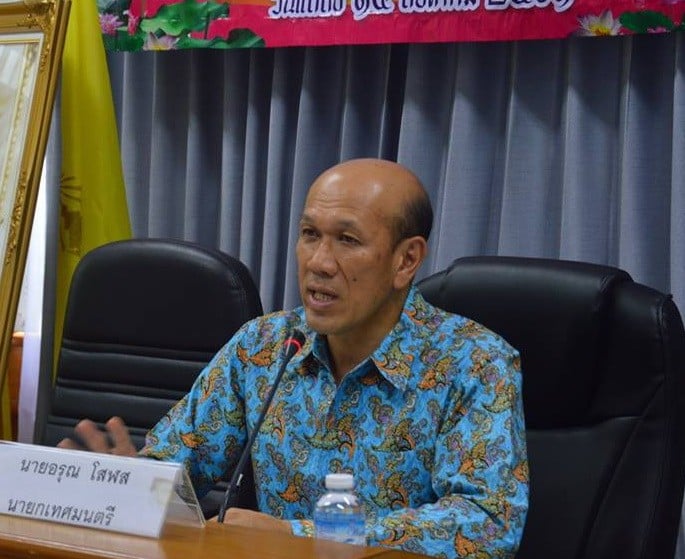