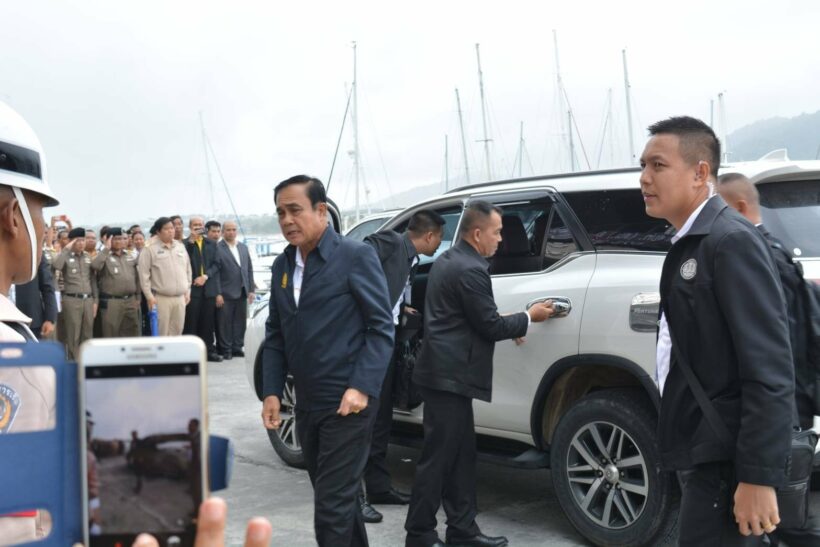 Thai PM General Prayut Chan-o-cha has ordered that every missing passenger, from the sunken ‘Phoenix’ boat, must be found. He has also directed officials to take care of all Chinese survivors and their families as their guests.

“Measures to prevent a similar disaster must be implemented immediately. Every boat must follow official warnings.”

“I wanted to come here many days ago but I have many things to attend to as you know. We currently have two major incidents – the Phuket boats sinking and the footballers’ evacuation in Chiang Rai.”

“I have met with the Chinese Ambassador Lyu Jian. China hasn’t put any pressure on us or made any special requests. He only asks Thais to take care of those that were injured and look after the families who have flown in to repatriate the deceased, as best as we can.”

“We both understand that Thailand and China have a good standing for more than one hundred years. We are working based on international standards for the recovery and investigation. We are also taking care of every nationality visiting Thailand.”

“The most important thing is to prevent an incident like this happening again. It involves the cooperation of tour operators who must follow the law. More tourist are coming, risk will be increased. We have to prepare and check everything. This entire process of marine safety must be reviewed.”

General Prayut said thank you in Mandarin at the conclusion of his speech. 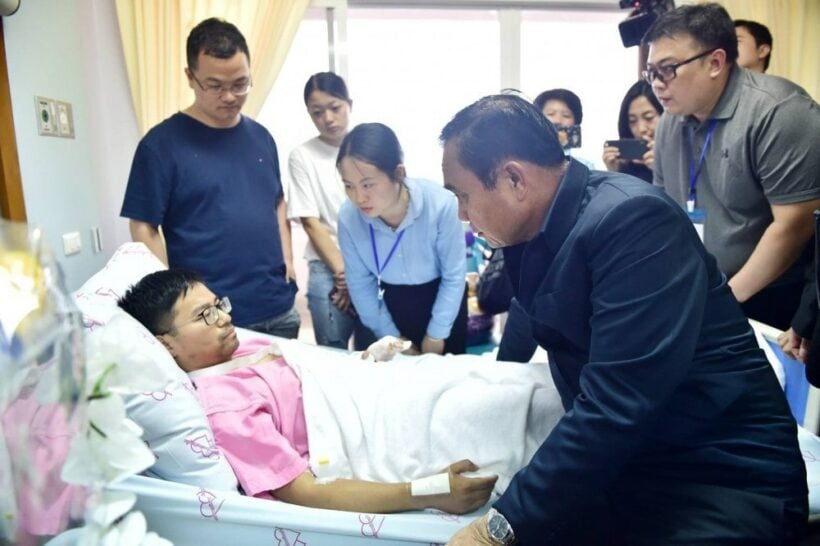 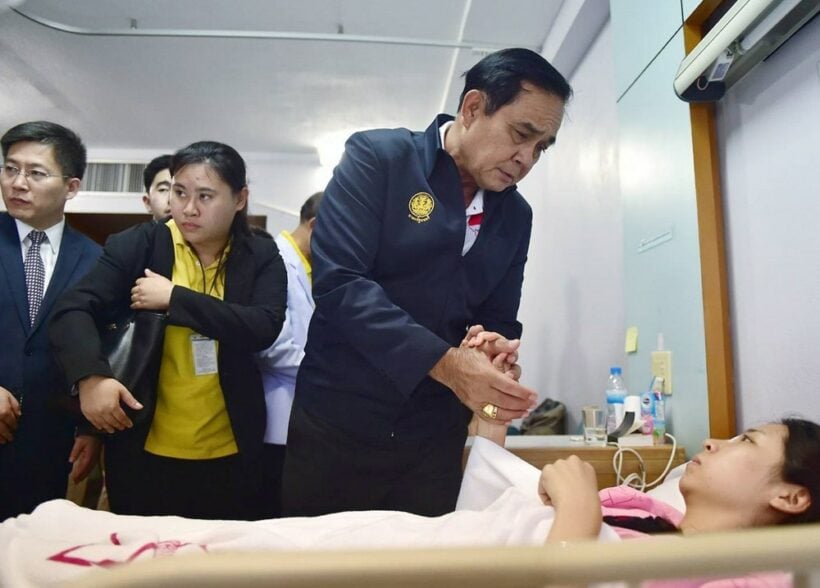