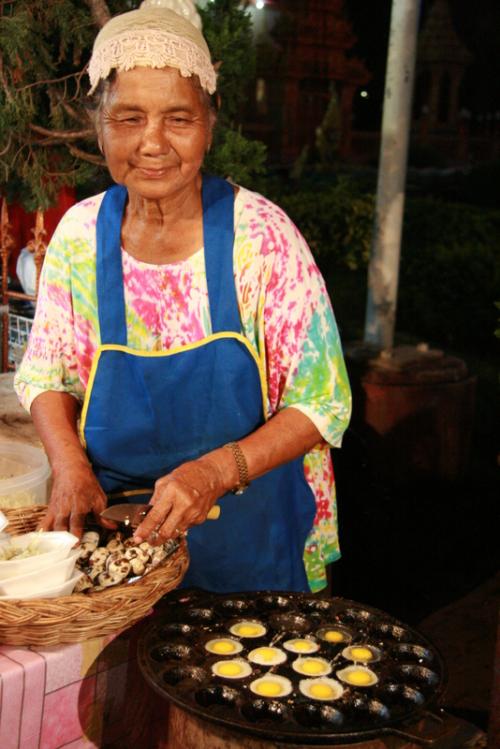 The crowd of thousands on opening night enjoyed a performance by Jintara Poonlarb, and the Soonthorn shadow puppeteers.

The fair will run from February 10 to February 16.