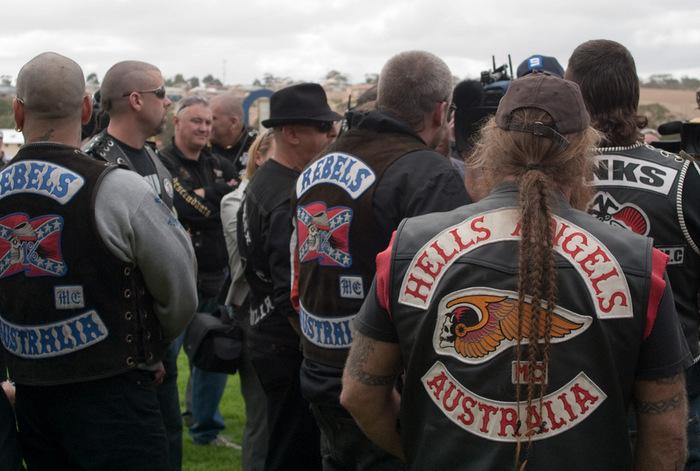 “We have been given specific orders to focus on bringing to justice foreigners committing violent crimes, as well as those operating as members of a mafia or gang,” Phuket Provincial Police Commander Teerapol Thipjaroen told the Phuket Gazette.

“We are not working alone to deal with these types of criminals. We are coordinating our efforts with the Tourist Police and Immigration Police. Our task is to collect records of who is coming on and going off the island and who is living here.”

“We need the help of local residents. If you see anyone suspicious, please contact police immediately,” he said.

Col Teerapol also called on landlords and hotels on the island to ensure that they are reporting foreign guests to immigration, as is required by law.

“Even if you are just hosting a foreigner on your property, you need to inform immigration of their presence,” he noted.

Phuket Immigration Inspector Napat Nusen confirmed that any private home owners who failed to report a foreigner staying with them within 24 hours of their arrival could be fined 1,600 baht per unreported person.

Granted, Phuket does not have the same reputation for foreign biker gangs as other parts of Thailand; however, there have been instances of foreign criminal activities on the island, such as in the case of Brett “Kaos” Pechey, former president of a Bandido chapter in Brisbane. Wanted for extortion and riot charges in Queensland, Mr Bechey was confirmed to have been staying on the island last year. As of the beginning of this year, Australian authorities were working with Thai officials to extradite him (story here).

In 2013, Two Australian tattoo parlor owners were charged with attempted murder after opening fire with an unregistered firearm in the heart of Phuket’s party town, Patong. They were attempting to ‘strike first’ against an alleged Danish mafioso in connection with a dispute about a ‘big bike’ worth about 300,000 baht (story here).

“We cannot take it easy on these types of criminals. We live in a small town environment, so we need to be vigilant and make it clear to the world that Phuket is not a place for criminals,” added Col Teerapol.