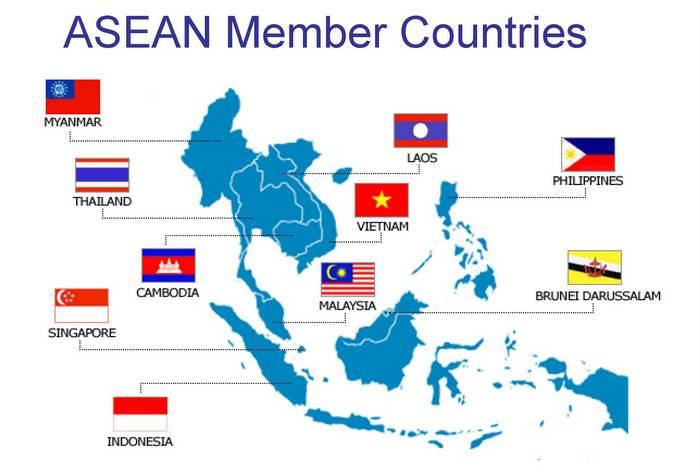 PHUKET: As we near the end of the year there’s more and more talk about the ASEAN Economic Community (AEC). Set to be implemented in December 2015, the details are sketchy at best, but don’t let that dampen your optimism. The AEC is a work in progress.

I’m going to gaze into my marine industry crystal ball in a moment and make some wild guesses as to the possible impact the AEC will have on the industry here in Thailand, but first let’s take a simplified look at what this AEC thing is all about.

In its broadest sense, the AEC will usher in a single market and production base that will allow free movement of goods, services and skilled labor across borders. The idea is one of economic co-operation, expanding trade and investment within the region.

Brunei, Cambodia, Indonesia, Laos, Malaysia, Myanmar, Philippines, Singapore, Thailand and Vietnam are the ten countries that make up ASEAN, and one of the AEC’s aims is to spread wealth creation more equally across the member states, whereby the poorer less developed nations benefit from dealings with richer more developed nations.

On paper, it seems to be a good idea, but the devil will be in the details and, with the December 2015 deadline looming, it’s safe to say at this stage that implementation will be fragmented.

What does the AEC mean for Thailand’s marine industry? Well, here’s my take on a few key areas where I expect to see the AEC having a significant impact – perhaps not immediately, but certainly over time.

Thailand’s marine leisure tourism is the envy of most countries in the region. The country’s natural assets, as well as its well-developed tourism and marine infrastructure, make it the leading light of ASEAN. While Singapore is well-developed in terms of tourism and marine infrastructure, the two don’t combine to create a well-established marine leisure tourism sector and they are simply not comparable to those of Thailand.

However, where Thailand will face increasing competition is from countries such as Malaysia, Indonesia, the Philippines, Vietnam and Myanmar. Combined they have thousands of kilometers of stunning coastline and natural sea assets.

The single market concept is most definitely a work in progress and will perhaps never live up to some expectations. However, what gains can be made in this area are likely to benefit marine businesses in Thailand.

Lower trade barriers and lower tariffs are at the heart of creating the AEC single market, and in the case of Thailand’s established refit and repair industry and homegrown boat building industry, being able to move marine products and parts between ASEAN nations more easily and cost-effectively has to be a step in the right direction.

This, together with improving the flow of capital by removing or relaxing restrictions on the movement of money to where investment rules, policies and regulations are expected to become more transparent, consistent and predictable, will make ASEAN countries more attractive to international investment.

The AEC will be a single market of more than 600 million people. It had a combined GDP of US$2.5 trillion in 2014 and in some corners it is predicted to be the fourth largest economy in the world by 2030. That can’t be such a bad thing, can it?

I believe it’s time for Thailand’s marine industry and individual businesses to focus on specialization to increase their long-term competitive advantage.