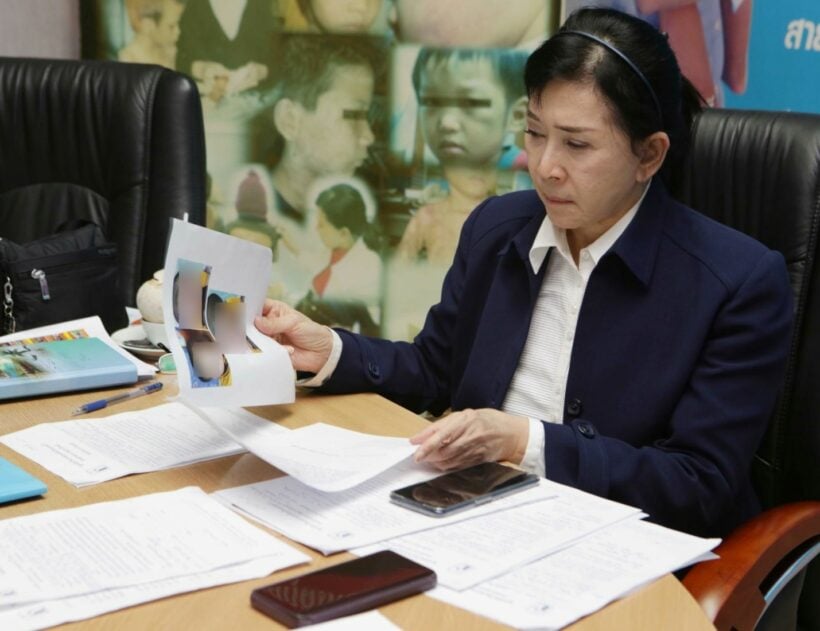 Police are investigating a teacher at a central Phuket school after a complaint was filed accusing the teacher of kicking a pre-school student in the face. The Pavena Foundation for Children and Women reported the incident to the Wichit Police. The 5 year old student’s grandmother initially reported the alleged abuse to the foundation.

In an interview with police, the grandmother said the boy’s Anuban 3 (kindergarten) teacher had kicked the child in the face, causing his “vision to blur”. The grandmother also told police that the teacher allegedly allowed other students in class to hurt the boy. She says her grandson’s face and body were bruised from the alleged abuse.

Apparently, the grandmother had contacted the school’s director before going to the foundation. The teacher allegedly apologised, but went on to say that the child was stubborn and liked to flight with the other students.

The teacher also allegedly offered to pay 5,000 baht in compensation, but the grandmother says she refused to take the money saying that she didn’t want the teacher abusing other students in the future.

Police have asked doctors do a physical examination on the boy and provide a report.