A seafood restaurant in Kamala, a west coast town in Phuket, has received strong criticism on social media after trying to charge a customer 6,750 baht for a takeaway meal. 3,000 baht of the bill was a “cooking fee”. Lalita Chaiyasit took to social media to vent her disbelief after receiving the bill. She says she was on holiday with her family in Phuket and wanted to order some food for delivery to their hotel. At the recommendation of their tour guide, she chose the Nanork Restaurant in Kamala, sending the tour guide to pick up the food.

A report in Thai Residents quotes Chaiyasit’s post, in which she says she received a bill for 6,750 baht, including 2,500 baht for a garlic squid dish and 850 baht for a spicy pork dish. To add insult to injury, she says the food tasted terrible. After complaining, the restaurant initially discounted the bill to 5,750 baht and eventually to 4,900 baht, of which Chaiyasit paid 4,000 baht. Netizens were up in arms upon reading her post, with many saying such establishments are the reason some tourists view Phuket as a rip-off destination.

The eatery has now been visited by local government officials and officers from the Phuket Tourist Police following Chaiyasit’s complaint. For its part, the restaurant says the tour guide said the order was for 10 people, adding that it included 2 kilograms of squid and pork. Restaurant manager Sitthep Pricha says that after Chaiyasit complained about the price, he asked an employee to discount it, but then had to discount it further. He says the 3,000 baht cooking fee was for ingredients the customer had supplied herself, including 4 kilograms of fish and 4 lobsters. 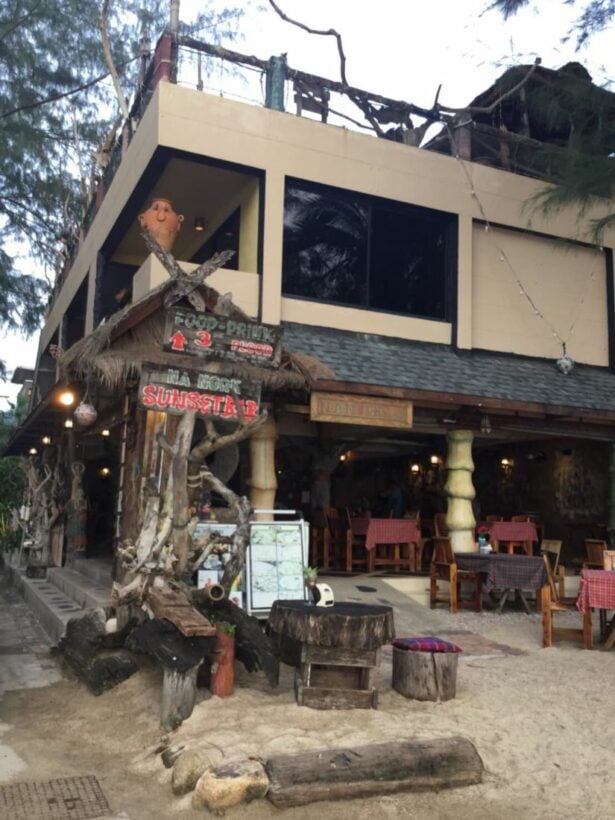