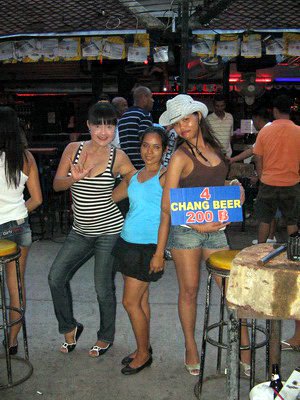 PHUKET TOWN:  Opinion on the best closing time for bars and other nightlife entertainment establishments in Patong varies widely, but overall 2am was the most popular closing time according the results of the latest Phuket Gazette Readers’ Poll.

In the poll, readers were asked: What do you think is the best closing time for nightlife venues in Patong?

The 2am option is notable in that it is the de facto closing time in Patong, when Kathu Police typically begin to make their rounds.

A breakdown by demographics revealed a clear difference of opinion between Thais and foreigners.