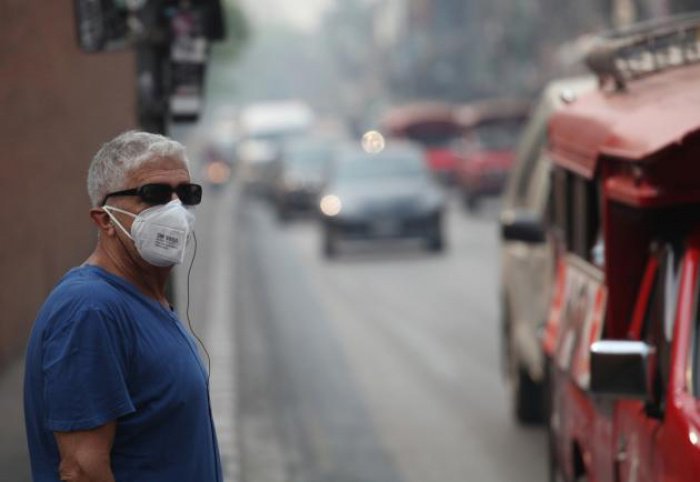 PHUKET: A flight from Phuket was forced to abort landing at Chiang Mai International Airport today after smog reduced visibility over the northern city to 800 meters, reported The Nation.

Air Asia Flight FD3161 departed Phuket on time at 10:35am, but was unable to make its scheduled landing at Chiang Mai at 12:30pm for safety reasons.

The ban on landing at Chiang Mai was lifted after 1pm, with all four flights finally able to touch down this afternoon.

Chiang Mai residents have been plagued with unusually thick smog since the beginning of the month, with a record high for the year set on March 10 (story here).