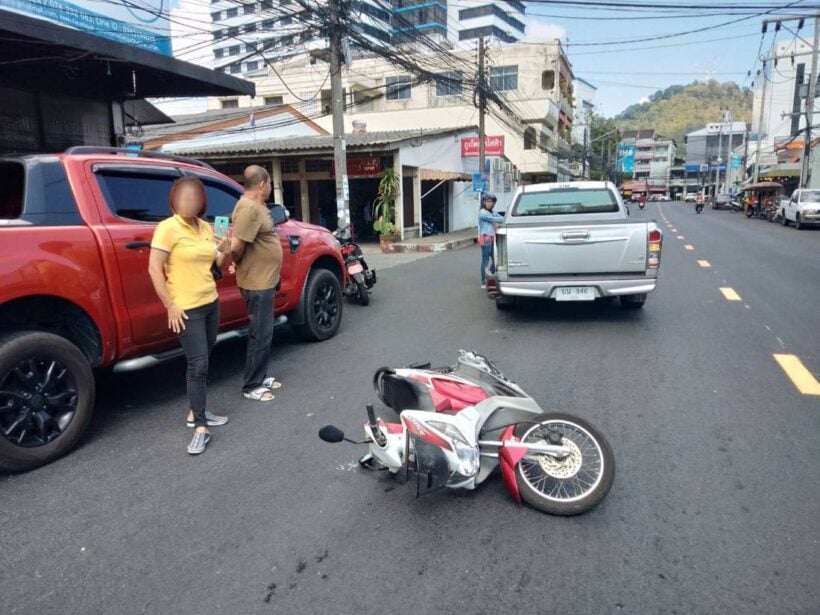 As reports are tallied for the second full day of the ‘Seven Days of Danger’ (December 28) road and marine safety campaign, no deaths were reported for the second day but eight people were injured.

According to statistics issued by the Department of Disaster Prevention and Mitigation (DDPM) Phuket Office the island saw 8 road accidents on Day Two of the campaign, resulting in 8 injuries but no deaths.

Thailand currently ranks ninth in the world in terms of the most road deaths, per capita, in the world.