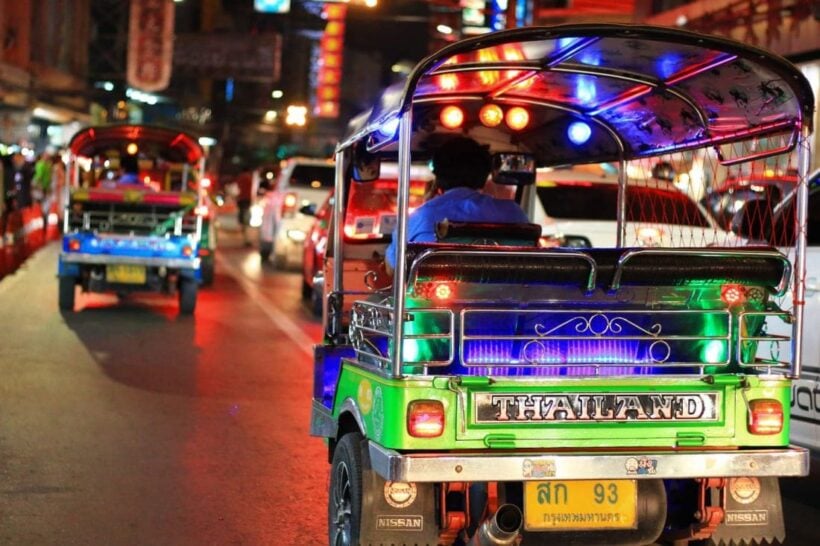 The December 24-26 National Institute of Development Administration (NIDA) poll of 1,252 people across the country over age 18 and of various levels of education and occupations asked what they wanted from the government that will be formed after the election scheduled for late February.

More than anything Thais want the government to improve the economy.

More than 52 per cent urged that economic problems be resolved, while nearly 21 per cent want the price of farm produce shored up and more agricultural goods to be developed.

Nearly 9.7 per cent would like to see corruption eradicated, 7.3 per cent want the minimum wage raised, and 4 per cent believe the employment rate should be higher.

Large-scale infrastructure projects like roads and railways were on the wish list for 1.6 per cent of respondents, 1.12 per cent want environmental issues addressed, 0.79 per cent thought tourism needed better promotion, and 2.48 per cent cited a miscellany of other needs.

The same poll found that 27.7 per cent of respondents believed the Pheu Thai Party could resolve the problems most bothering them if it were elected to form the next government.

Another 21.3 per cent doubted that any political party could do so, while 16.5 per cent were ready to put their trust in the Phalang Pracharat Party and 16.4 per cent in the Democrat Party.

Among current government projects people want to see continued were welfare cards for low-income earners and Pracharat shops (27 per cent), tackling off-system debts (15.1 per cent), cheap loans for houses and farming on state land (12.5 per cent), crackdowns on influential figures and corruption (11.9 per cent), and improvements to the quality of life, such as free emergency medical services (10.2 per cent).