The ‘Phoenix’ is to be salvaged in order to help find the one remaining missing passenger as well as another body which has been stuck in the boat, unable to be recovered by divers. The boat is to be salvaged from its current location 45 metres underwater, south-west of Phuket island.

The marine Department Region 3 Chief Puripat Teerakulapisut says, “We have contacted the he Royal Thai Navy Third Area Command (NAC3) to assist in the salvage of the sunken ‘Phoenix’ boat to make sure that there is no further bodies to recover (other than the one person we already know about). This process must be done with great care so not to damage the boat. The ’Phoenix’ boat is an important piece of evidence for this case.”

“A 400 tonne crane is currently coming from Malaysia and expected to arrive in Phuket in around ten days. When we have the crane the salvage is expected to take about 15 days. Experienced experts are needed for the savage as the boat remains at 45 metres underwater.”

“The boat will remain under close guard. No one is allowed to get on the boat except police and relevant officers who are responsible for the case. PM Prayut Chan-o-cha has ordered that no one is allowed near the boat who is not relevant to the investigation.” 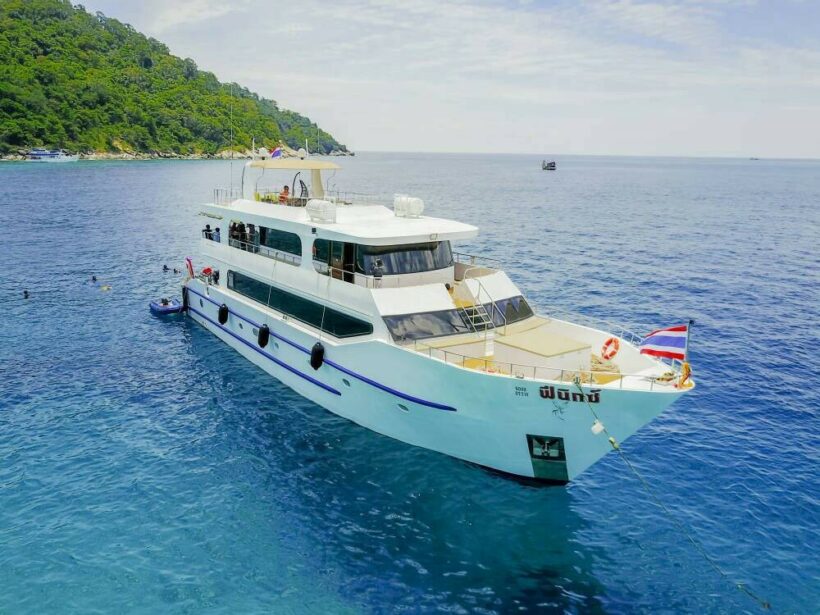 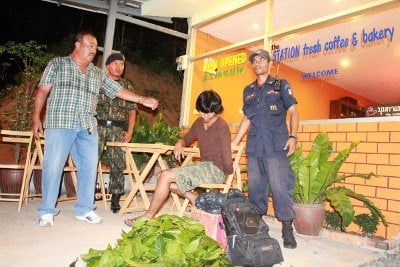 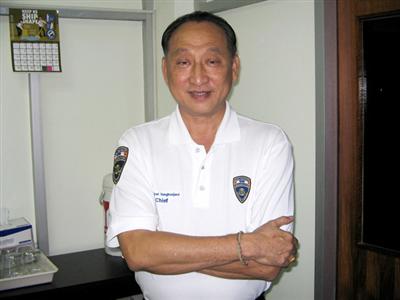 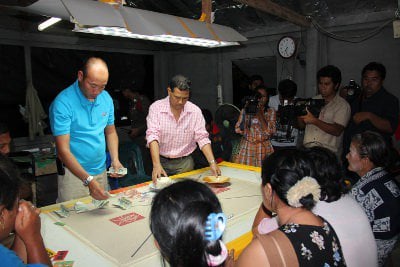