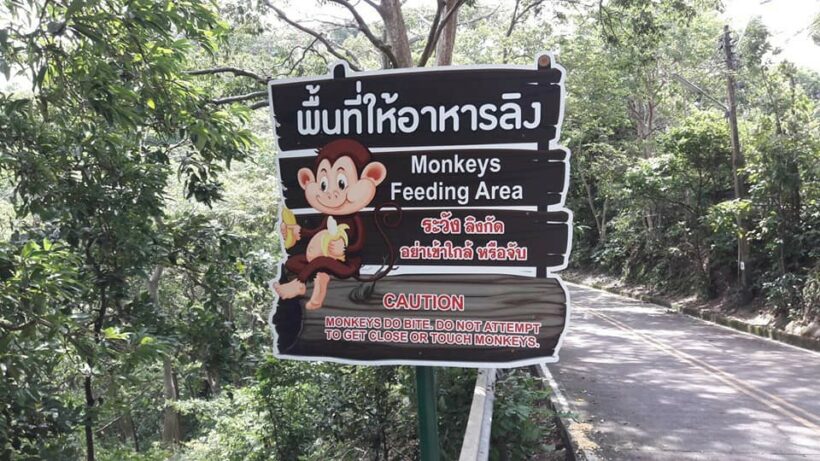 Yesterday (June 26) officials headed out to Koh Payu where 80 monkeys have been recently released to check on their welfare.

On June 21, 80 monkeys, which have already been sterilised, were released at Koh Payu, off the coast of Phuket. This island covers 26 rai of land.

Yesterday morning Pongchart Chouehorm, the Director of the Natural and Wildlife Education Centre and his team visited Koh Payu. They took some fresh fruit to feed the monkeys that had already been sent there.

Khun Pongchart says, “we were patrolling along beaches for about two to three hours. About 30 monkeys were seen on the beach around the island and appeared to be in good health.”

During the afternoon, officials went to Khao Rang which is one the island’s favourite tourist locations overlooking Phuket Town. Monkeys have been gathering at the top of the hill around dusk for decades and have become more popular with tourists in recent years. They’ve also been known to be quite mischievous and steal food and phones.

Khun Pongchart says, “The Phuket City Municipality has provided monkeys feeding zones. When these monkeys are being fed, they will not disturb other tourists wandering around the top car park area of the hill. It is possible that monkeys visiting the top of the hill, will be moved to the monkey feeding zone and later ‘trained’ back into the forest.” 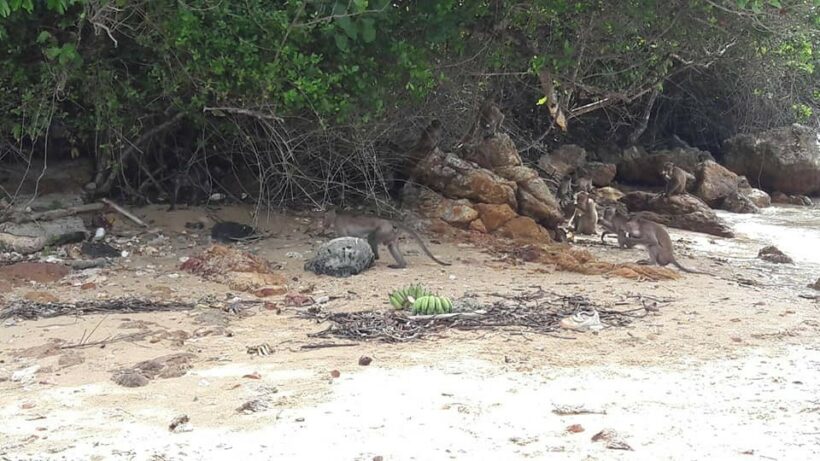 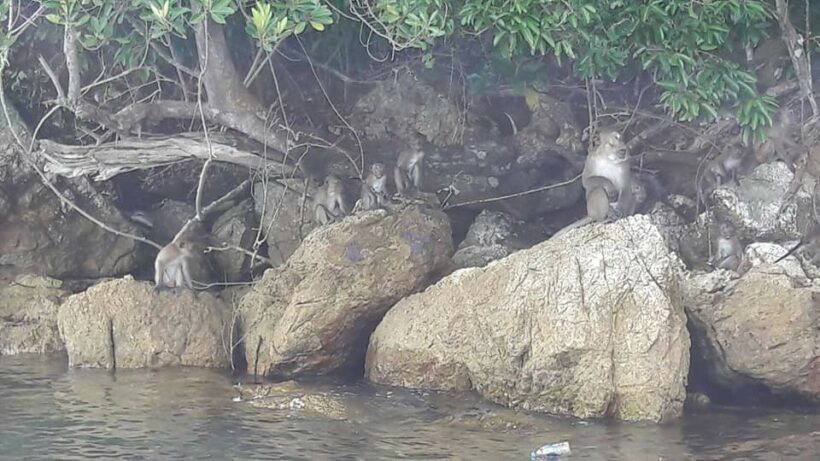 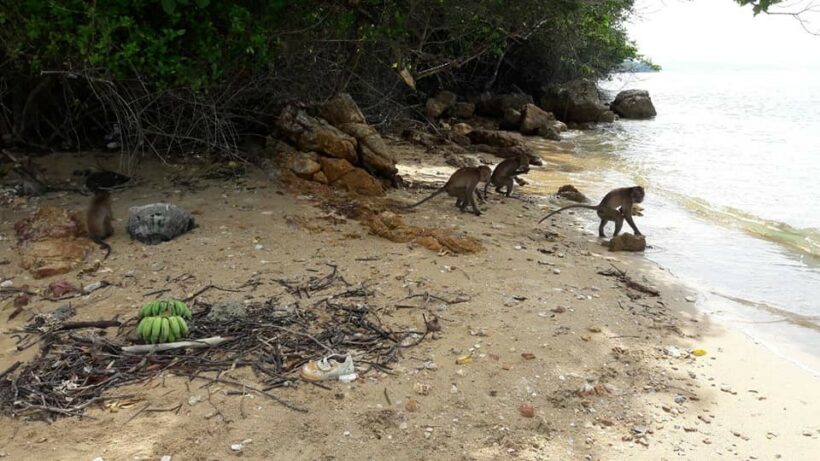 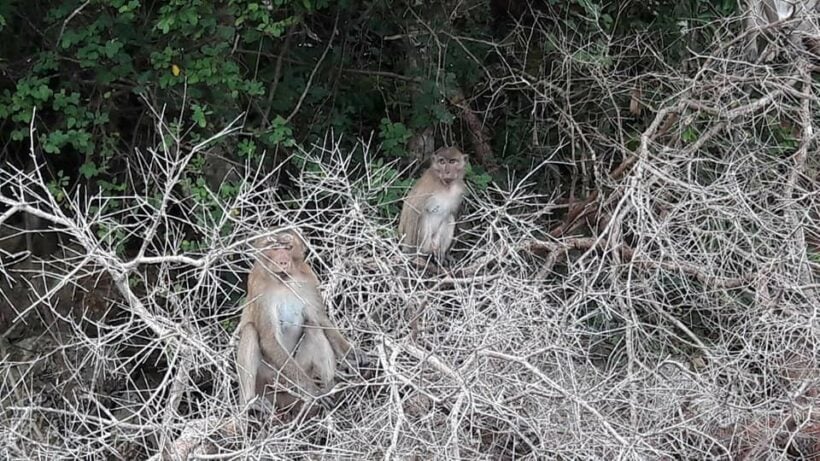 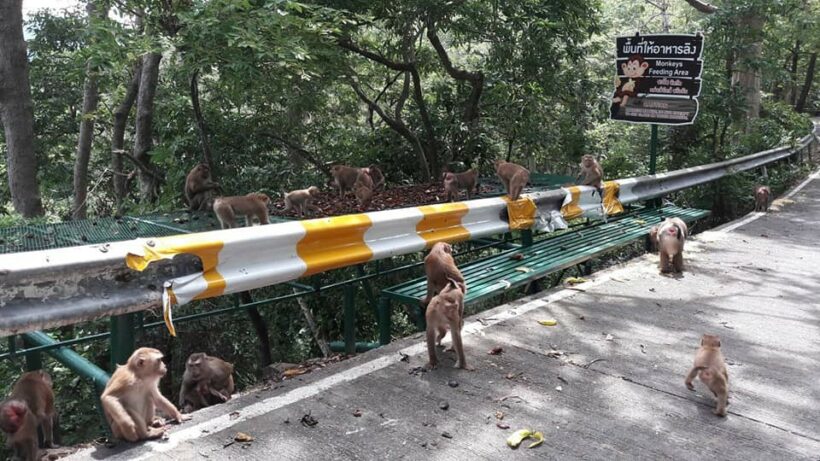 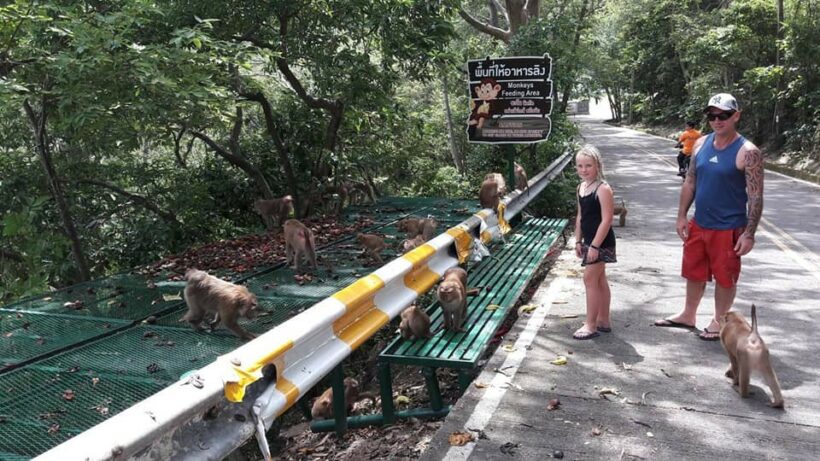 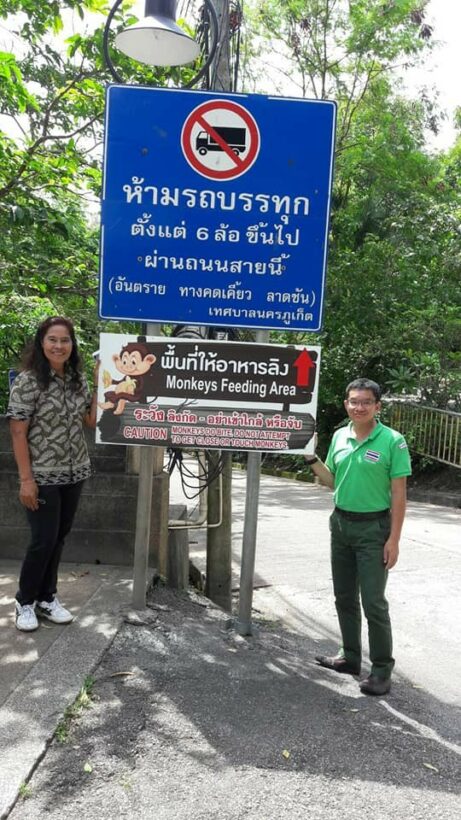