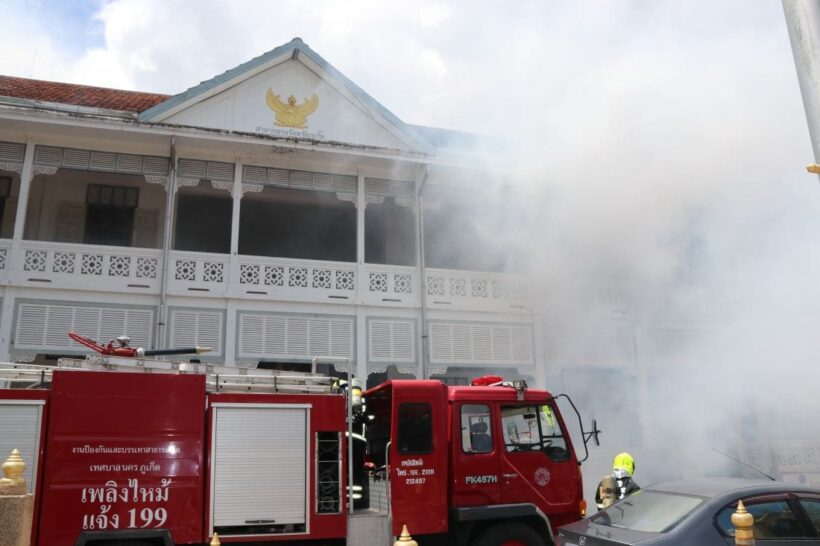 Vice Governor Snith says, “the fire evacuation drill is aimed at preparing for any emergency fire situations for officers, staff and local residents. We should be ready at all times when a fire incident happens.  ”