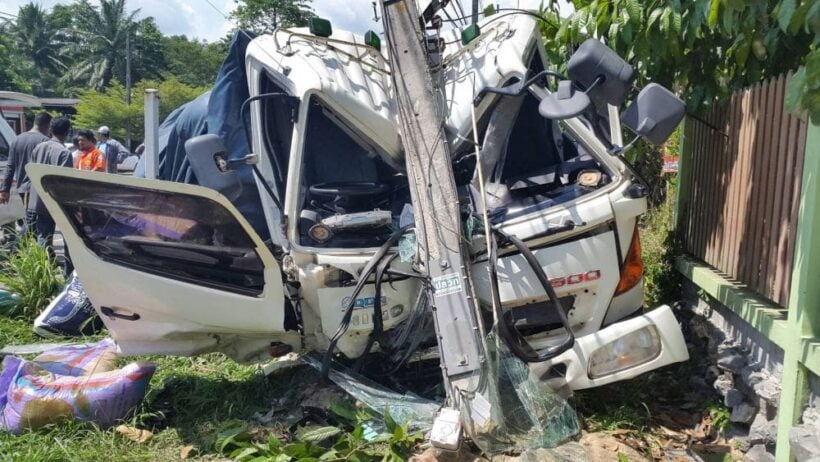 As reports are tallied for the first full day of the ‘Seven Days of Danger’ road and marine safety campaign, no deaths were reported but five people have been injured.

According to statistics issued by the Department of Disaster Prevention and Mitigation (DDPM) Phuket Office the island saw 5 road accidents on Day One of the campaign, resulting in 5 injuries but no deaths.

Of the 5 injured, two were Russian tourists while 3 others were Thais.

A 28 year old Russian male, Ambolov, had a motorbike accident (no other vehicles involved) near Chalong Temple just after midnight yesterday. He sustained a head injury.

24 year old Russian, Karl Leo, also had a motorbike accident (no other vehicle involved) near the SuperCheap Store in Rawai at 1.20am yesterday. He has sustained some minor scuffs and scratches.

Police report that they weren’t wearing helmets.They were both taken to Vachira Phuket Hospital.

Thailand currently ranks ninth in the world in terms of the most road deaths.