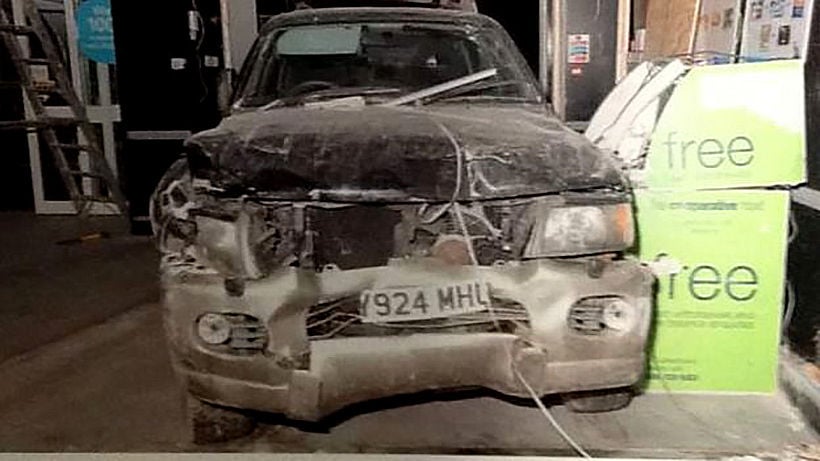 A British fugitive, who caused 140,000 pounds (GBP) of damage in a ram-raid in Devon, UK , has been extradited back to Britain after 18 months on the run in Thailand, following an arrest late last month.

43 year old Dylan Taylor or Torquay was found guilty of burglary in June 2018. After he absconded to Thailand, he was sentenced in absentia to seven and a half years in jail. UK Police tweeted that Taylor had been brought back from Thailand to start his jail term and said he would serve an extra four months for jumping bail.

Taylor rammed a Mitsubishi Shogun into a Devon shop in December 2017 and attempted to steal an ATM machine. The roof collapsed around him and he abandoned the vehicle.

Dylan has three prior convictions for similar raids and had only been out of prison for two weeks at the time he committed the ram-raid.

Authorities learned he was missing and issued a warrant for his arrest, and his phone was traced to Thailand. They told Thai Immigration that a suspect was staying in Chon Buri. Taylor’s visa was revoked and he was handed over to British authorities for deportation last week. 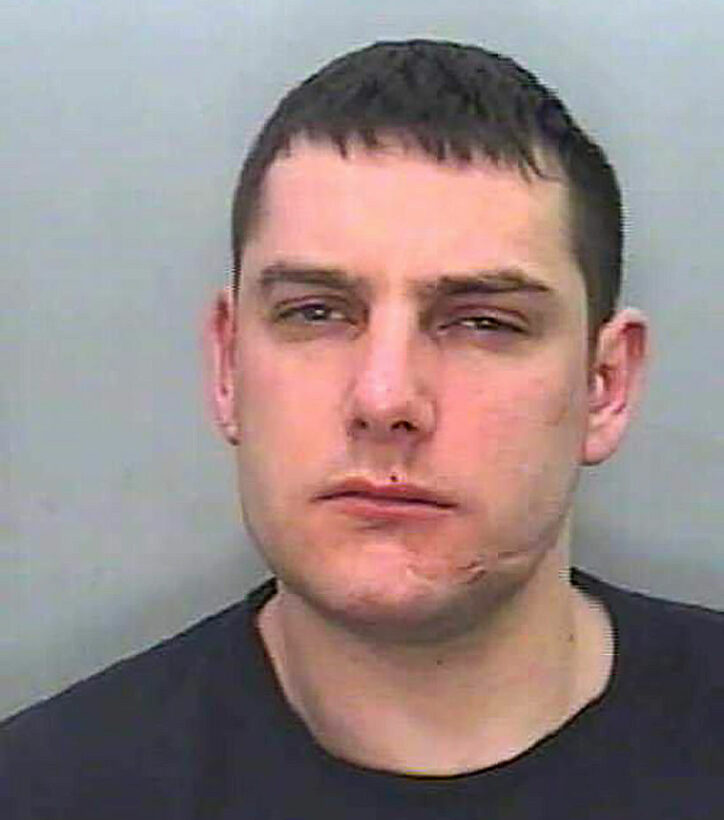 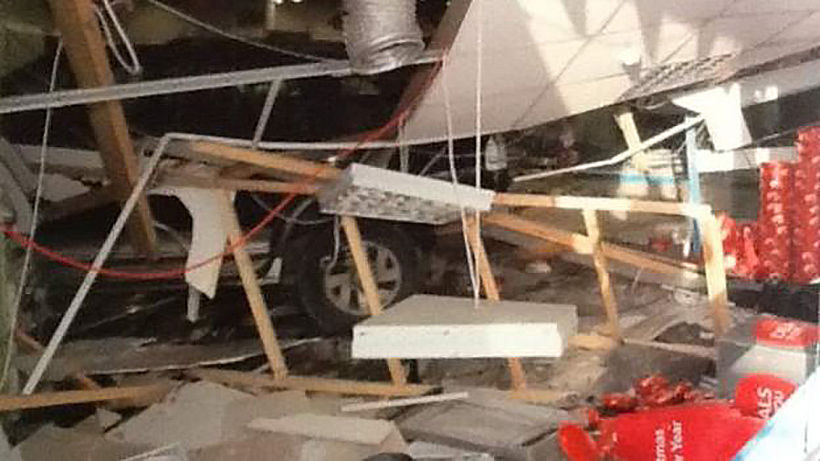