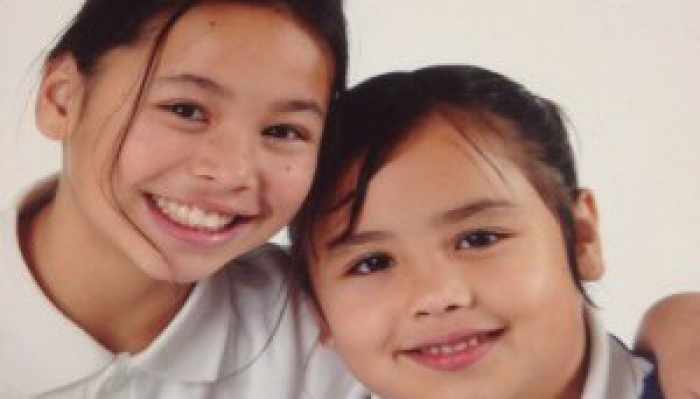 PHUKET: The mother wanted for abducting her two British-Thai daughters from their natural father in Pattaya is believed to be heading to Phuket.

On Tuesday, Pattaya Police were issued an arrest warrant for 36-year-old Onwarat Gamlem, who is the non-custodial mother of the children. The warrant orders police officers around the country to arrest Ms Onwarat on charges of child abduction.

Ms Onwarat, also known by her nicknames “Nok Lek” and “On”, is to be handed over to the Pattaya City Police once arrested.

“She met her current husband there, too,” Ms Dillow said.

Ms Onwarat and Mr Day are divorced. A Thai court four years ago gave full custody of the girls, Annie and Aleena, to Mr Day, with no access to Ms Onwarat, reported Pattaya103.com (story here), which broke the story.

Ms Onwarat deserted the children for 18 months when they were very young, said the report.

Mr Day took the children to the UK and has been raising them alone, but allowing them to communicate with their mother online.

At the end of May, he brought the girls, aged six and 10, to Thailand to see their mother. He allowed Ms Onwarat to take them for several days.

When Ms Onwarat did not return them on June 1 as agreed, Mr Day contacted the police, who searched her home and found it empty.

Ms Onwarat is now married to a Norwegian man who left Thailand for work on April 27. The couple have a three-year-old son, Marvin.

Also known by her previous married name Wiganda Day and her maiden name Onwarat Suphikunphong, Ms Onwarat is believed to be in hiding with her three children.

The Gazette notes that the registered address on the arrest warrant marks a residence in Pathum Thani, on the outskirts of Bangkok.

Alternatively, Ms Onwarat may be hiding out in her home province of Ayutthaya, Ms Dillow noted.

Anyone with information about the group’s whereabouts are urged to notify nearest police station or call the police hotline 191.