The younger brother of a famous Phuket business man has shot and killed himself in Rassada.

Police and medical staff arrived to find a parked Toyota pickup truck. In the back of the pickup truck they found the body of a man later identified as 59 year old Sombat Srisanesuchart. Mr Sombat is a younger brother of a prominent Phuket businessman.

On his right ear they found a bullet wound. A handgun was found near the body. Only one bullet had been used.

A letter was found nearby talking about his two children. Police believe that the man died at least 8 hours before the body was found. His body was taken to Vachira Phuket Hospital.

His wife told police that Mr Sombat always told her that he was sick of the chronic diarrhea he had been suffering. At about 9am yesterday, Mr Sombat headed out in the pickup truck to tend his garden like every other day. Mr Sombat didn’t return home for lunch.

At 4pm the wife says she still couldn’t contact him. So she contacted a staff member of a company who knew him. He was soon found dead.

At this stage police believed that Mr Sombat was stressed over his personal health problems. However police are continuing their investigation. 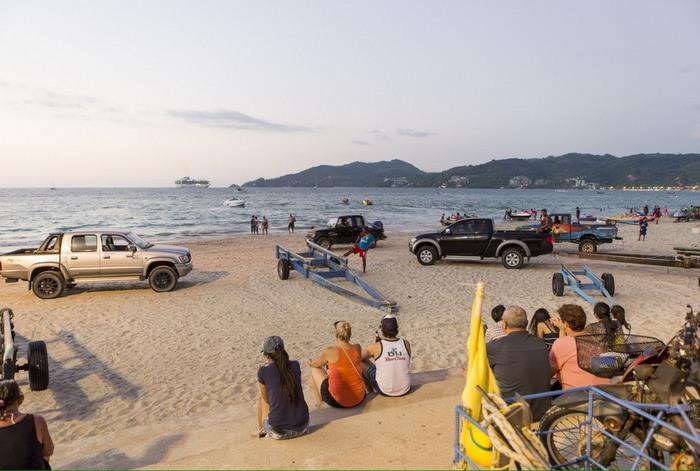 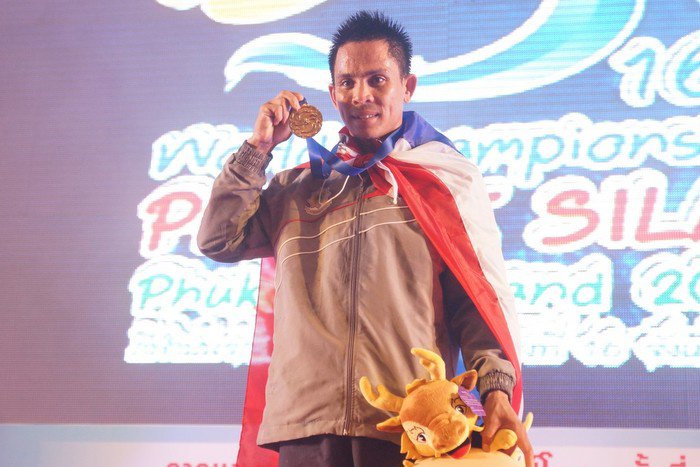 Hundreds flock to register as poor 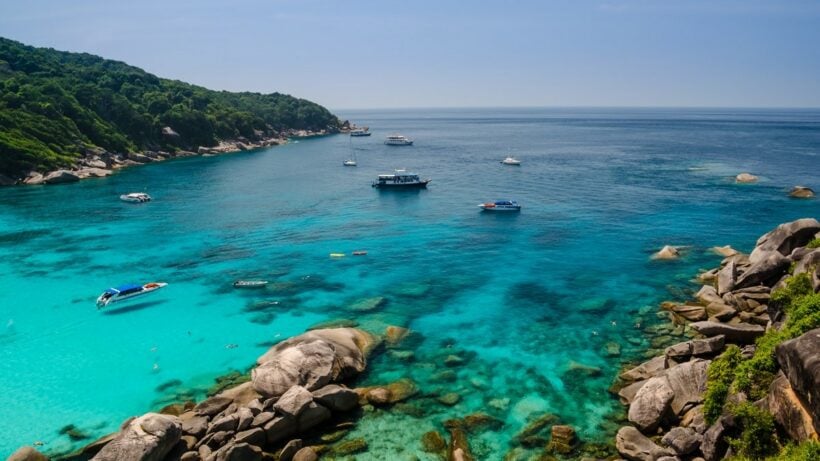 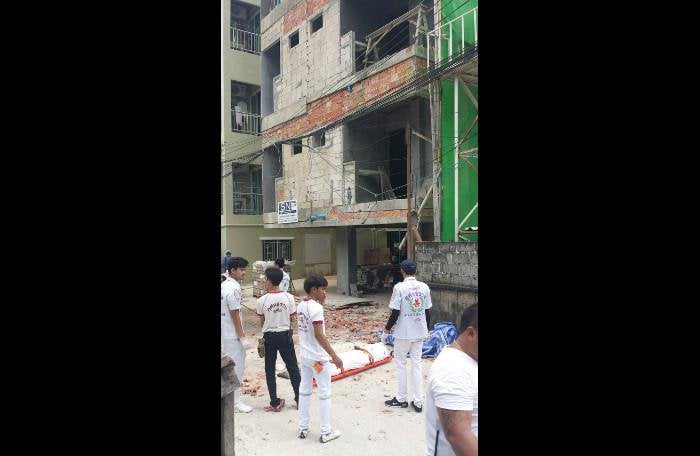