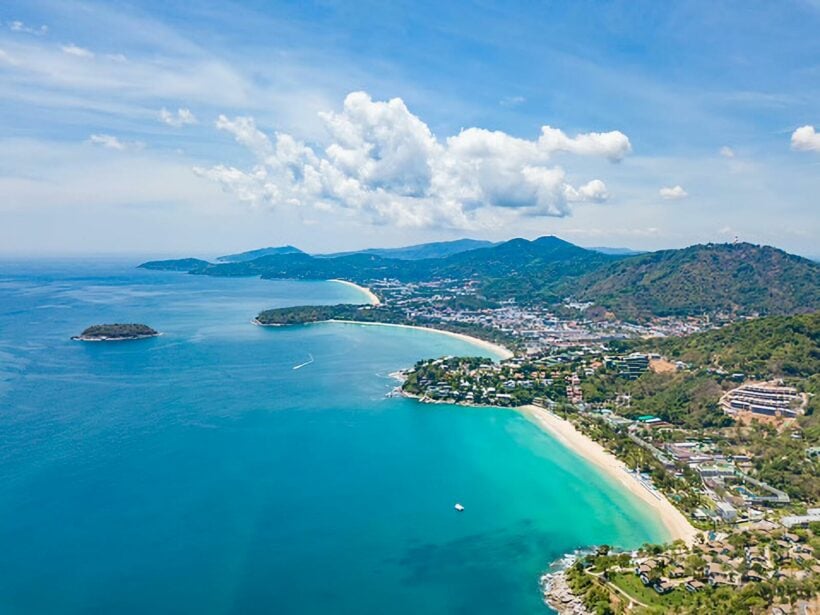 The majority of international visitors to Phuket since the beginning of 2022 came from India, but half of the hotels on the island remain closed as they wait for the high season to begin. Even if the number of arrivals doubled by the end of the year, Phuket’s tourist numbers are still falling well short of pre-Covid levels.

Between May and June, there were around 52,000 Indian travellers in Phuket, followed by Singaporeans, just under 20,000 travellers during the same time.

“The situation in Phuket has mostly returned to normal with tourists in some destinations, such as Patong, starting to take masks off after Thailand lifted the mandate last week. The spread of new subvariants doesn’t impact sentiment at the moment.”

Despite Suksit’s optimistic overview, Patong’s largest shopping centres, just moments away from the busy Bangla Road focus, are still closed after being shut down in February 2021 due to the Thai government’s Covid policies.

Before the pandemic, in 2019, Phuket welcomed 3 million Chinese tourists, making up nearly one-third of Phuket’s international travellers that year.

“Without Chinese tourists, it will be difficult to predict a solid rebound for hotels.”

“Chinese travellers typically generated revenue in all types of hotels in all locations, ranging from three-star hotels to luxury resorts, which was different from European guests, who are the main market for beach resorts and luxury hotels. This meant the hotel industry recovery was uneven.”

Without the Chinese market, it will be difficult to predict a solid rebound for hotels.

The same goes for the Russian visitors who were also high profile in Phuket’s tourism mix for the past decade.

When the high season begins in October, the THA hopes that most hotels in Phuket will open for guests, especially European travellers who are currently facing problems with flights due to the Russia and Ukraine war.

With daily flights being suspended due to the ongoing situation between the two countries, and the costs of airline seats rocketing at the moment, the TAT says they are cooperating with airlines to arrange flights in some cities to fly into Thailand.

An agency had been informed by Russian tour companies that there was a significant demand with Novosibirsk and Vladivostok leading the way, and there were at least 450,000 seats available to travel to Thailand from October to December 2022, according to the ever-optimistic Tourism Authority of Thailand governor Yuthasak Supasorn.

Bluesofa
Interesting to see the comments about visitors from India. Back in the UK, I used to live in Leicester, where there is a high percentage of Indians. Most of them are third, even fourth-generation British of Indian origin, so it…