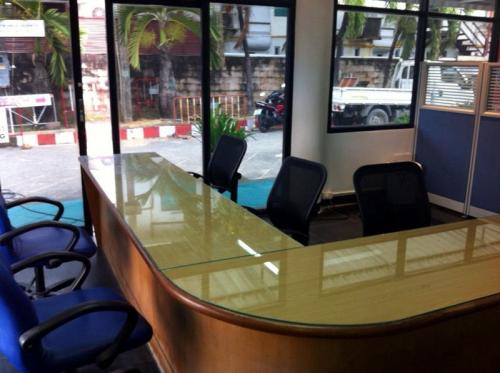 PHUKET: The Patong Immigration office, scheduled to re-open almost a year and a half ago (story here), will open on Thursday, and provide limited immigration services in addition to general immigration information.

The office, located on Thaweewong Road next to the Patong Tourist Police Volunteers office (map here), will provide 90-day resident reporting services. In addition, hotels will be able to file their daily foreign guest reports at the office.

Officers at the Patong location will also provide information and assistance to foreign residents and tourists in the area, said immigration officer Angkarn Yasanop.

The office will be open from 10am to 3pm, Monday to Friday.

Capt Angkarn was unclear about why the office is nearly a year and half late in re-opening.

“I am not sure why it took so long, but I think it was because we lacked officers. This year we got five new officers, which is enough to man the new office,” Capt Angkarn said.