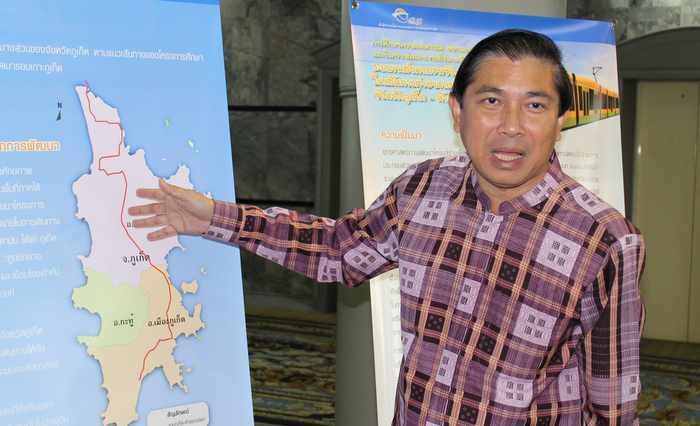 PHUKET: Phuket’s lack of history for political violence and the province’s heavy reliance on the tourism industry were cited as the key reasons for the island’s special treatment in the lifting of the curfew.

“It’s great that the curfew was lifted in Phuket. There is no history of political violence here. Additionally, 70 per cent of the province’s revenue is generated through tourism,” Capt Kritsada Rattanasupa of the Royal Thai Navy’s Phuket-based Third Area Internal Security Operations Command told the Phuket Gazette this afternoon.

“These are factors that the National Council for Peace and Order understand.”

Phuket Governor Maitri Inthusut’s request to have the curfew lifted was a success, Capt Kritsada said.

“Tourists will be able to enjoy the nightlife without worrying about the curfew,” he added.

The curfew, which has been in place for the past 10 days, was crippling the island’s tourism industry.

The Tourism and Sports Ministry reported that the number of tourist arrivals had dropped by as much as 20 per cent since martial law was declared on May 20 (story here).

TAT Phuket Director Anoma Wongyai on Friday told the Gazette, “Booking cancellation rates are up about 10 per cent compared to the same period last year.”

The revised curfew hours from midnight to 4am, repealed in Phuket as of today, still cost Patong nightlife operators an estimated 5 million baht a night, he said.

Phuket was named today along with Pattaya and Samui, two other prime tourist locations in Thailand, for the curfew to be lifted entirely (story here).*

“Patong nightlife venue operators are thrilled to have the curfew lifted,” he said today. “We would like to credit the success of the curfew being removed to Governor Maitri.”

“I am glad the curfew was lifted for Phuket. It is indeed good for nightlife venue operators,” he said.

“However, everyone must remember that police and military officers will continue their work on the island.”

* The Gazette originally reported that “throughout the rest of Thailand, the curfew was once again relaxed”, based on the confirmation of Capt Kritsada. However, the National News Bureau of Thailand tonight reported that the curfew remains between midnight and 4am.

The thrill of the Grill