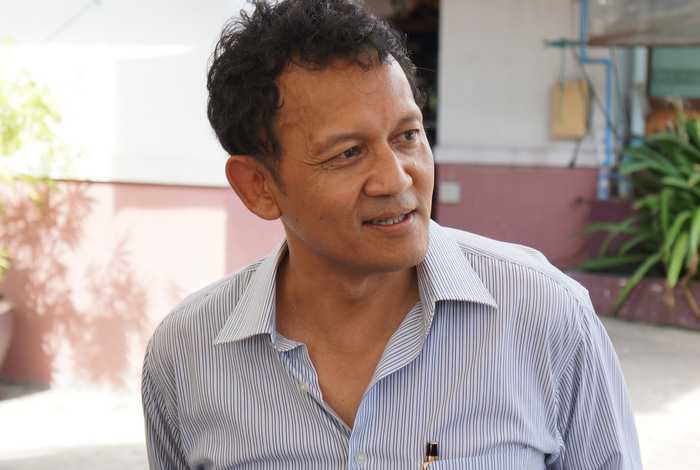 PHUKET: Phuket Vice Governor Chamroen Tipayapongtada, 52, today confirmed that he has been ordered to take the post of vice governor in Nakhon Pathom province, on the outskirts of Bangkok, effective December 1.

“I have no regret leaving Phuket. I did all my best during my time here,” Vice Governor Chamroen told the Phuket Gazette today.

“I will miss Phuket. I hope to come back in the future.”

Vice Governor Chamroen arrived in Phuket in 2012 as one of three vice governors, and has since become known for his vital roles in the beach cleanup campaign (story here) and tackling Phuket’s notorious taxi mafia (story here).

He also spearheaded the initiative to launch a fleet of metered taxis in Phuket that charge standardized fares and are able to pick up and drop off passengers anywhere on the island (story here).