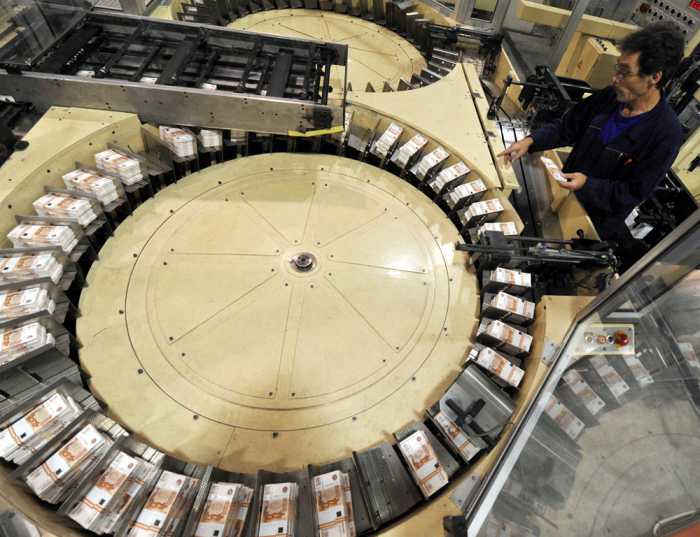 PHUKET: Just as it seems that the United States’ money printing program is finally ending, other major players are taking steps to continue pumping money into the global economy.

The prevailing theory for central bankers around the globe seems to include avoiding the less desirable part of the business cycle, which has been around throughout history, at all costs. What does this mean for those who have been hoping for interest rate increases? Are they going to be in a negative real-return environment forever?

As China slashes interest rates, they are hoping to offset falling demand around the world with a fresh injection of cash into their own economy in the hope that Chinese consumers will finally begin to awaken. Given centuries of being one of the most frugal cultures in the world, it is hard to imagine an overnight shift to reckless consumerism. That said, people are people regardless of culture, language, or religion. If they see those around them living better lives, it may just spur them to keep up with the “Joneses” – or rather keep up with the “Wangs”.

It will take time for there to be a real shift though, and the chances that Chinese consumerism will cure the world economy of all of its woes any time soon are pretty slim. Eventually, yes, but not in the short term.

Europe may also begin injecting cash into the global money supply. Since the world economy is more interconnected than ever, it is as if all this central banking activity is nothing more than an inflationary shell game. Inflation is, after all, the only way to really get rid of massive debt problems, and the world as a whole still has one.

It is not being suggested that this is all one big conspiracy. Mr Burns is not sitting in his office hatching a plan for world domination based on debasing the major fiat currencies of the world. However, each central bank acts in the interests of its own economy, and the end result seems to be that they take turns printing us out of the big mess that developed before the crash of 2008.

The world economy is still sadly on life support. The sooner it is accepted and a real cyclical crash-and-recover cycle is allowed to happen, the sooner the world can get back to normal, and retirees can go back to living off safe fixed-interest vehicles, which are normally available to them.

The sad side effect of this printing money shell-game is that interest rates remain low and so retirees shift into asset classes that are too dangerous. The longer the various central banks keep the world economy on life support, the more dangerous these asset classes become.

American Economist Paul Volcker made a very courageous move in his day that had people burning effigies of him in the street. In the end, history proved him to be a hero. Unfortunately, in today’s world, the US – despite being the most important economy globally – is no longer as prominent a leader of the world economy.

The old saying that the US sneezes and the rest of the world catches a cold is no longer true. The US is slowly tightening while Europe and China are beginning to loosen. The net effect will be more cash injected into the world economy and further debasement of fiat currencies. The can is simply being kicked further down the road again.

David Mayes MBA resides in Phuket and provides wealth management services to expats around the globe, focusing on UK pension transfers. He can be reached at david.m@faramond.com or 085-335-8573. Faramond UK is regulated by the FCA and provides advice on pensions and taxation.