A German motorbike driver has died at the scene after colliding with a pickup truck travelling down Patong Hill in Phuket.

The Kathu police were notified of the accident on Monday night on Phra Baramee Road, on the Kathu side of the notoriously dangerous Patong hill road.

Police and emergency responders arrived to find the damaged motorbike. Nearby they found the body of a foreign man who was later identified by police as 58 year old Michael Erwin, a German national. His body was taken to Vachira Phuket Hospital and consular officials notified.

Witnesses told police that the motorbike driver had tried to overtake another vehicle but instead collided with the pickup truck which was driving in the opposite lane.

Police have checked CCTV footage and are continuing their investigation. 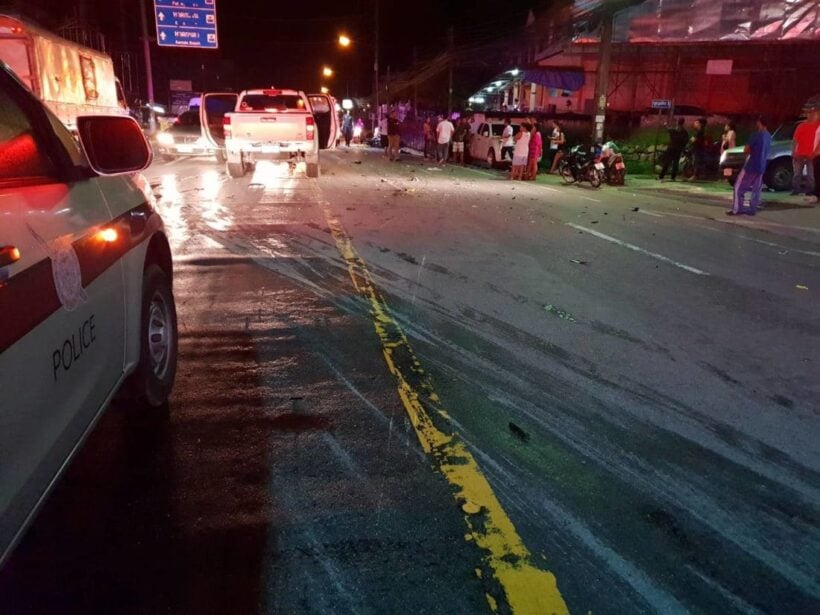 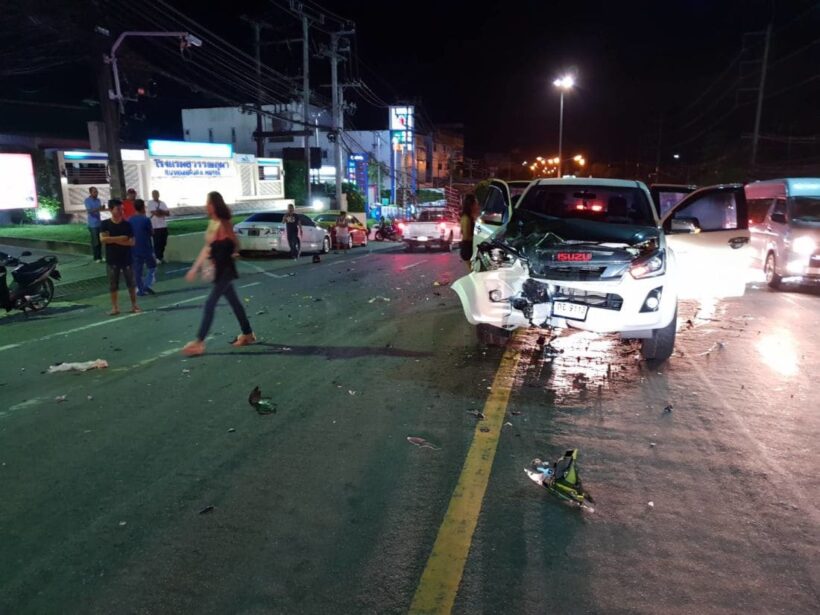 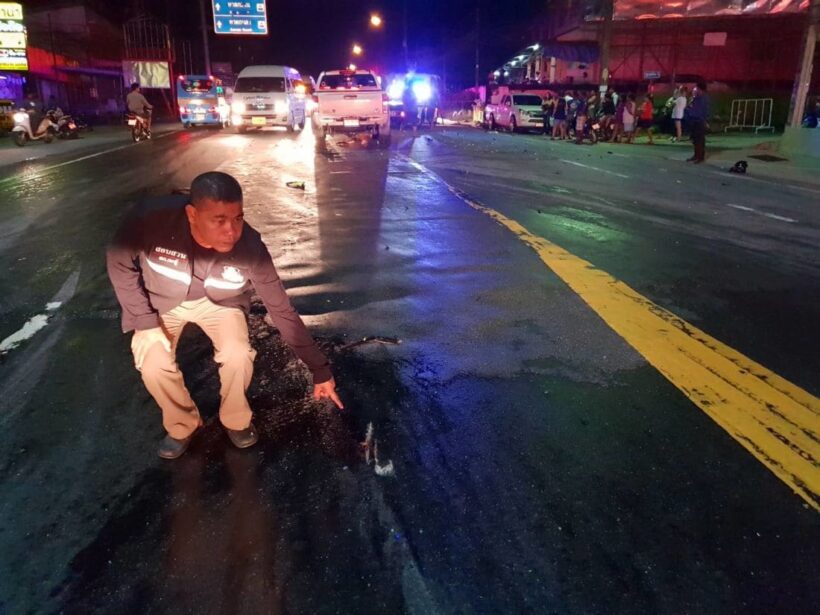 Phuket Town – the UNESCO City of Gastronomy reveals some secrets