Domestic flights from Phuket to Bangkok’s Suvarnabhumi and Don Mueang airports are set to resume next month, according to the Transport Ministry. The Bangkok Post reports that the flights are being given the green light to facilitate the travel needs of tourists in Phuket as part of the island’s sandbox re-opening scheme.

On July 21, the Civil Aviation Authority of Thailand banned commercial domestic flights to the “dark red” provinces, amid a surge in Covid-19 cases. The ban caught tourists and residents on Phuket off-guard, leaving many with no choice but to make the arduous journey by road. The Bangkok Post reports that the CAAT is expected to ease the ban at Bangkok’s 2 airports, in order to help Phuket’s sandbox tourists.

However, arrivals from Phuket who wish to travel to Bangkok or neighbouring provinces will be subject to a mandatory 14-day quarantine first. Those who are flying home from Bangkok will not be permitted to leave the airport, but the maximum transit period has been increased from 12 to 24 hours.

Responding to the CAAT’s decision, Thai Airways has announced it will operate 2 flights a week connecting Bangkok and Phuket until October. TG922 will fly from Bangkok to Phuket every Thursday, while TG916 will depart from Phuket every Friday. It’s understood the flights will be operational from next month.

Soidog
I posted this on another item yesterday not no one seemed to have an answer: Maybe I’m still not looking at this the wrong way. Why would someone, who flew in to Phuket on an international flight (to my knowledge you…

King Cotton
34 minutes ago, Chaimai said: 52 minutes ago, Artemis080 said: Rising covid cases on Phuket. We definitely need more relaxation of travel restrictions to keep that trend upward.... Not sure how flights OUT of Phuket are going to maintain an…

Soidog
I’ve found the article which confirms you can not leave BKK airport unless you have completed your 14 days quarantine. Don’t lose the piece of paper or the ten pieces of paper you most likely receive on completion of quarantine, or…

JamesE
4 hours ago, Soidog said: I’ve found the article which confirms you can not leave BKK airport unless you have completed your 14 days quarantine. Don’t lose the piece of paper or the ten pieces of paper you most likely receive…

Hong Kong does a U-turn, reverts to 21-day quarantine for high-risk countries 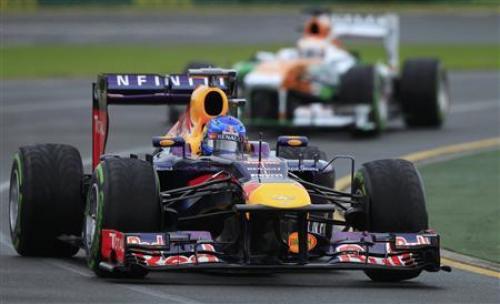 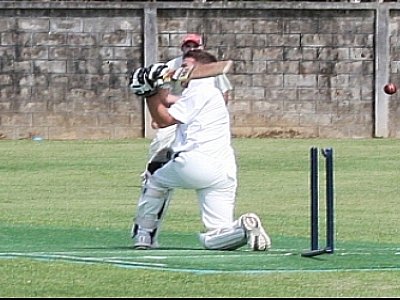 Delhi Viceroys get their revenge over Phuket 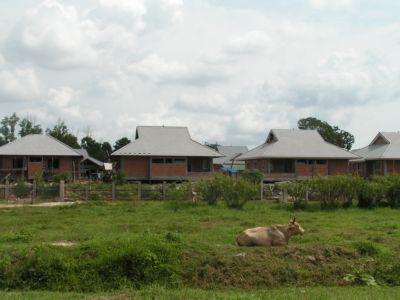 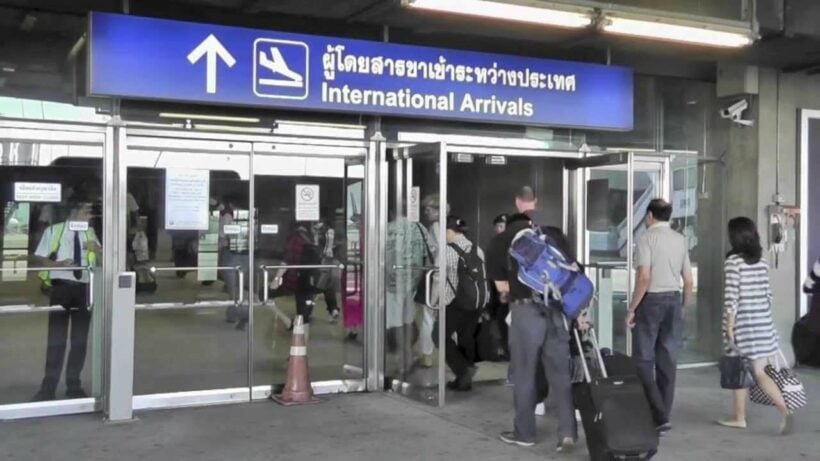 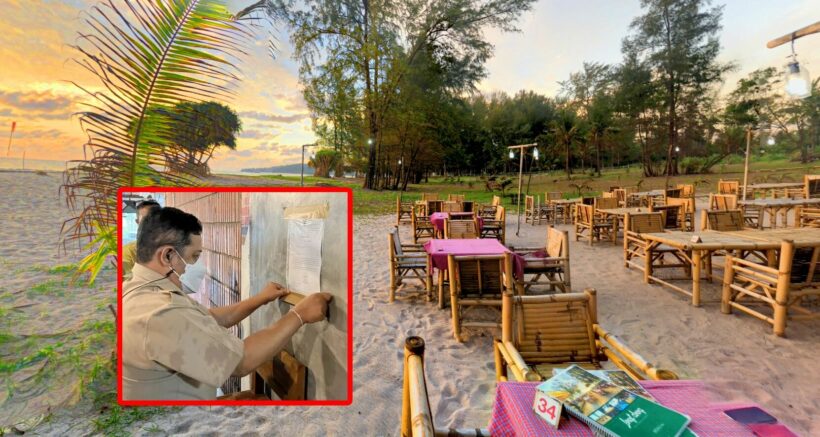