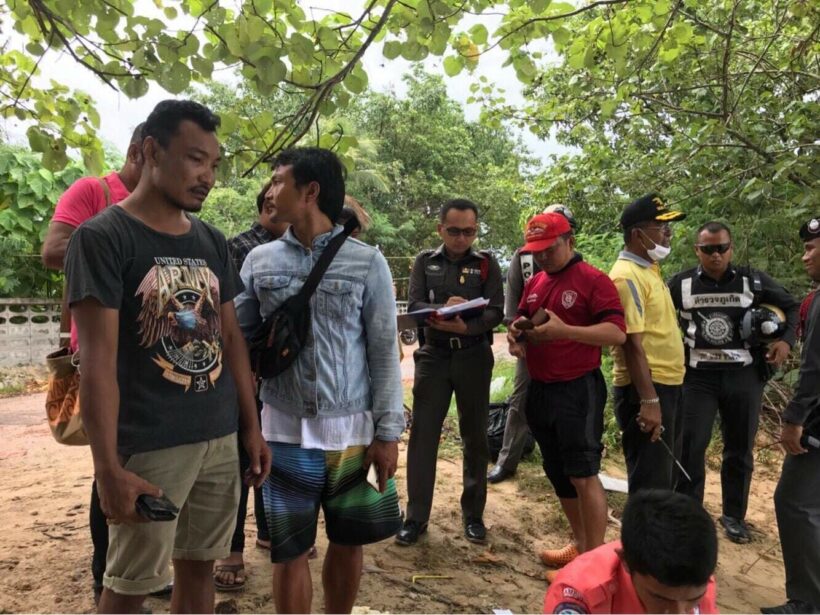 Rawai’s Mayor Aroon Solos was notified by locals that a body was found floating near Promthep Cape in Rawai.

Officers from Rawai Municipality headed to the area on a long tail boat with local fishermen. The body was found near Ao Wai Dang. The body has since been brought back to shore.

Chalong Police investigated the body and later identified the man as 62 year old Amnart Promieam from Nakhon Panom. His body was taken to Vachira Phuket Hospital for further examination.

Pimkarn Promeiam, Mr Amnart’s daughter, told police that at 7am yesterday (July 16) her father and two relatives went fishing at Laem Kwa near the Kata Viewpoint. Her father went down to rocks closer to the sea to release a fishing hook which was stuck on one of the rocks.

Her father was washed down into the rough seas by a wave. The incident has already been reported to the Karon Police.