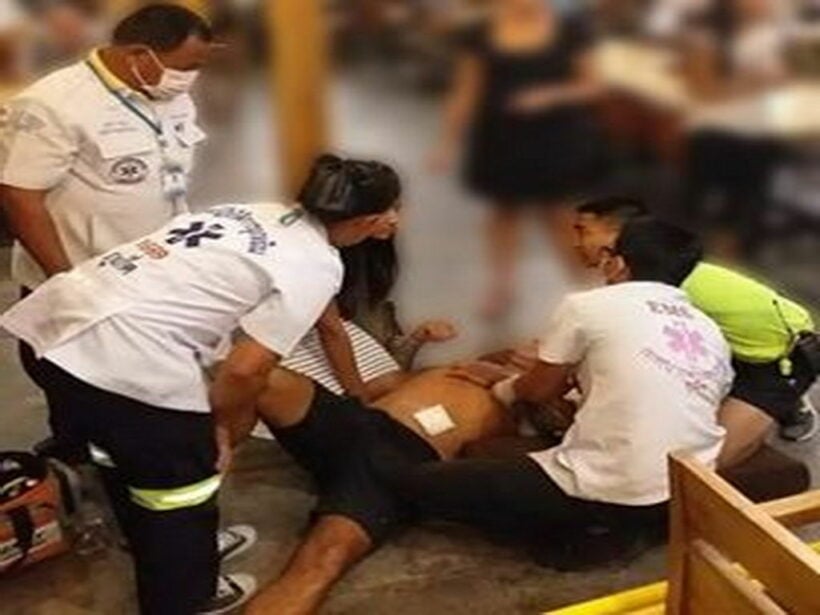 Police are investigating after a British man was stabbed by a teenage suspect in front of a restaurant in Wichit last night. Wichit Police were notified of the incident in the parking area of a restaurant on Chao Fah West Road at 7pm last night.

Polcie report that at 6.30pm last night the couple visited the restaurant and parked the car. While they were walking to the restaurant, a teenage suspect stabbed the man twice then sped away.

Ms Sudarat told police that her foreign ex-boyfriend and the man had previous conflicts. Before the incident, her ex-boyfriend asked to meet her at the restaurant.

However Ms Sudarat has confirmed to police that the suspect was not her ex-boyfriend as he is in Dubai. She alleged that he might have hired someone to attack the man. 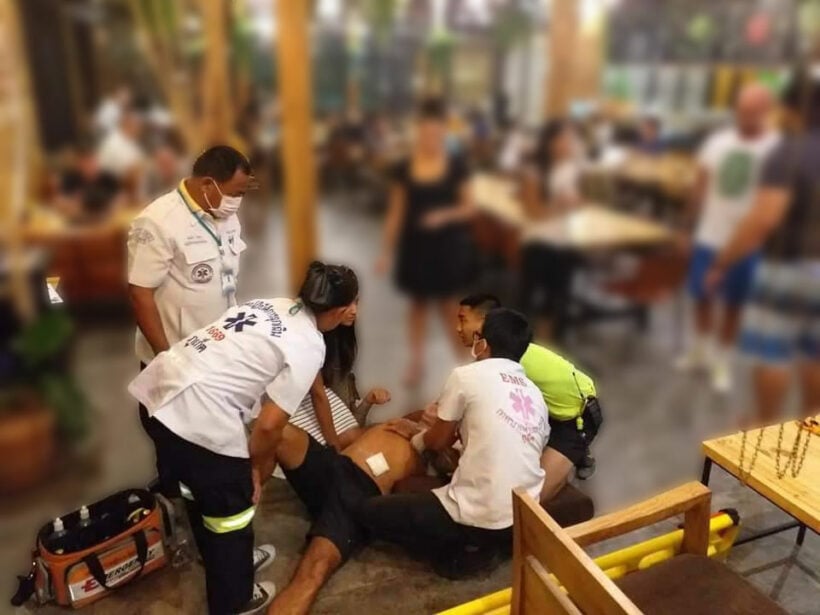 British man, who locked himself in a Phuket condo, removed – VIDEO