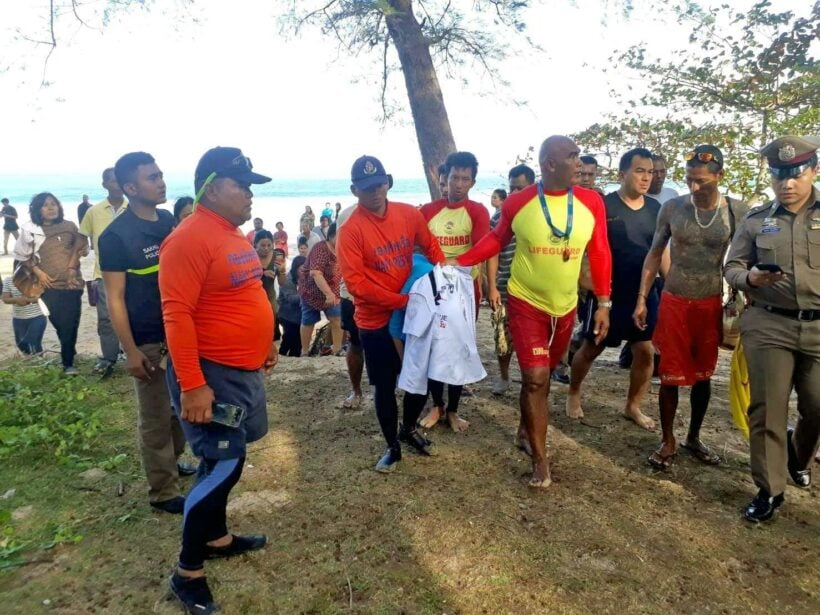 The body of an 11 year old boy has been found on Nai Yang beach this morning (Aug 1).

Five Thai boys had survived being washed into strong surf on Monday – either being saved or getting back to shore themselves, while the other Thai boy went missing at Laem Po off Nai Yang Beach around noon on Monday .

The missing boy has been identified as 11 year old Sutat Jampatong who was studying Pratom Suksa 5 at Wat Mongkol Wanaram School in Thalang.

Read more about the disappearance of the boy HERE.

The Royal Thai Navy Third Area Command (NAC 3) reported that at 8.15am, the boy’s body has been washed up on Nai Yang Beach near Sakoo Police Station. 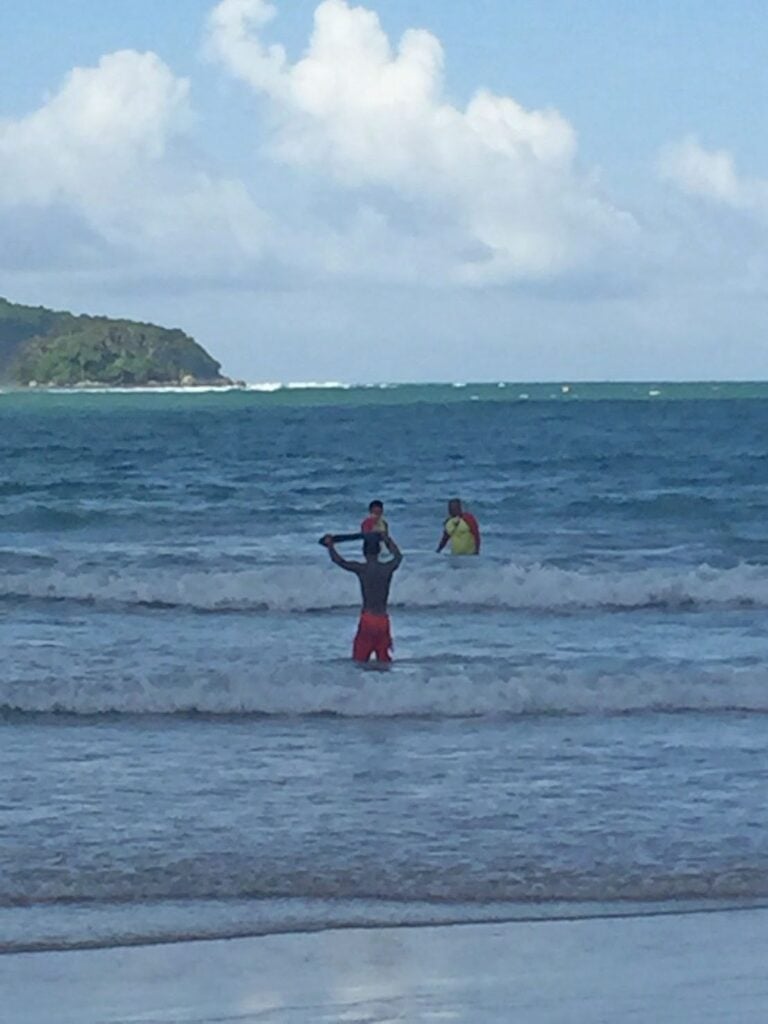 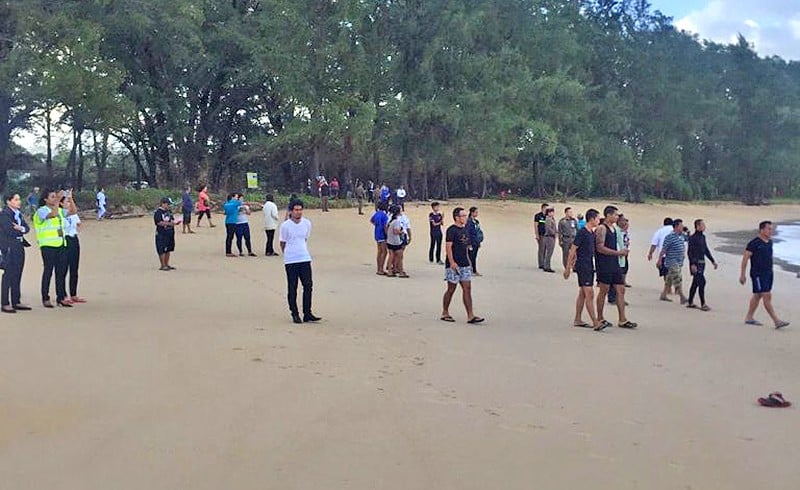