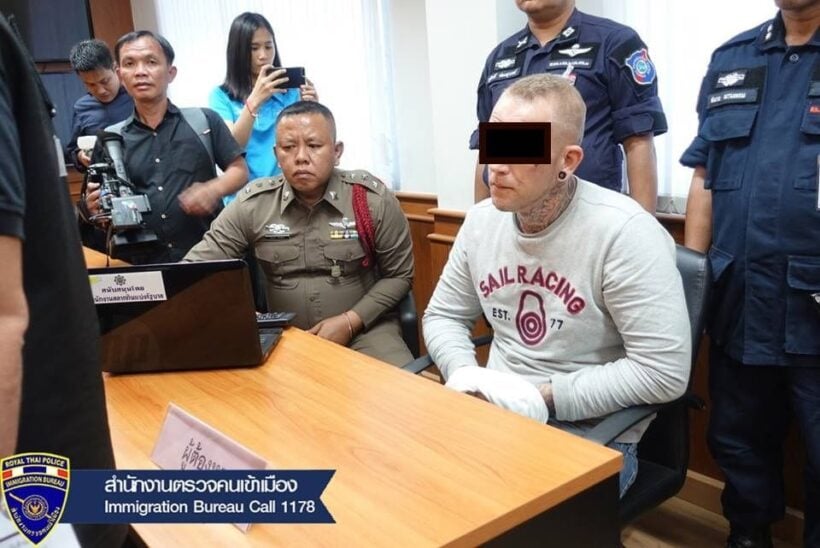 A Swedish man, who had been blacklisted, has now been arrested in Phuket yesterday over a previous drug case and illegal entry into the country.

The Immigration Bureau has reported that officers received a tip-off that the illegal foreigner was staying at a condo in Kathu.

There was no entry in the local Immigration system about the man’s arrival or visa details. But officers found that the man was on a blacklist after legal action had been taken against him over possession of Category Two drugs (Cocaine). Police say he will be deported back to Sweden.

He admitted that he had illegally entered the country at a Thai – Malaysia Border in Sadao, Songkhla without registering with the local Immigration Office.

The man also tested positive for methamphetamine use. He has been charged with being an illegal foreigner and illegally taking Category One drugs. 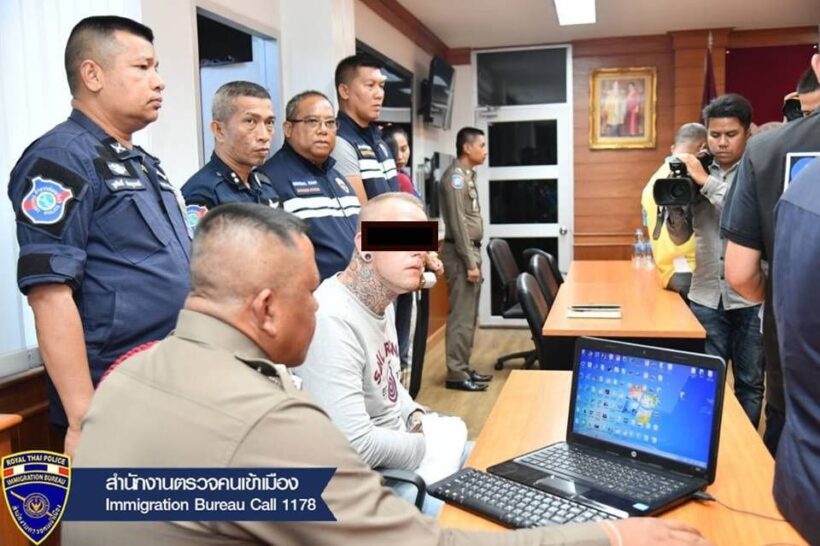